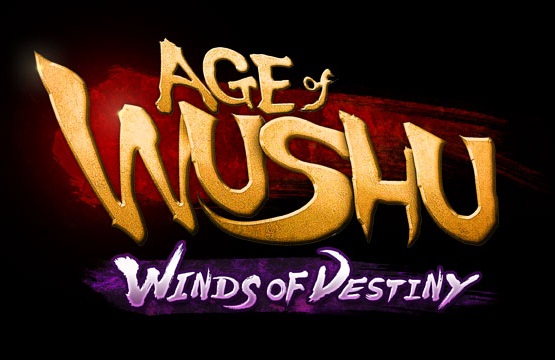 The new expansion features content updates including new instances, areas and systems, centered around the tradition themes of fate, loyalty, and conspiracy. These new features include:

Lingxiao City and “Path of the Departed”

For the full story, please check our official Age of Wushu website: http://www.ageofwushu.com/news/view/449