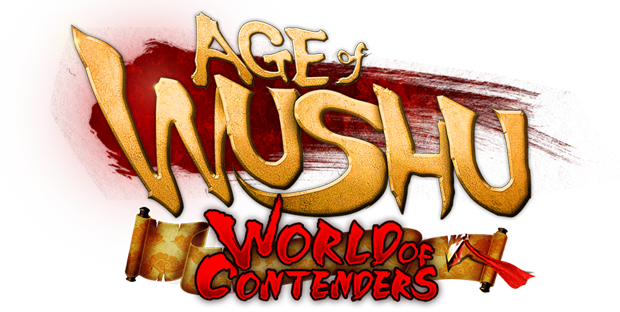 Snail Game offers a teaser of the upcoming PvP focused February update for their unique sandbox wuxia MMORPG, Age of Wushu. Those looking to further test their skills against their fellow players in balanced combat and be rewarded for it will be most interested in what’s to come in World of Contenders.

Players will be able to acquire and cultivate the next tier of internal school skills up to level 36 (30 for other school cultivations). And you’ll need it in the new tournament. 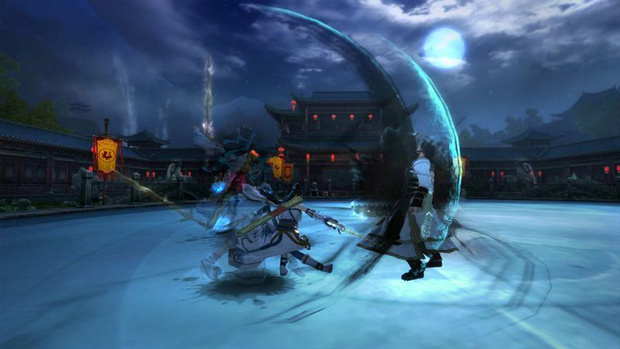 The tournament is an all new One on One duel – featured in a spectacular ring of arenas. In order to ensure fair contest, Ancient Manuals, Helianthus Codex, Star Vortex and Hidden Weapon Skills are prohibited. The winners will be awarded with random School Introductory novice manuals, Jianghu Skills, Pure Chi Pills, Yanwu Pills and Cultivation Speed up!

Think you can cultivate the secrets of Peerless Skills? Your fellow players will put that shameless ego to the test in a brutal assassination barrage. The winner(s) will walk away handsomely rewarded.

Experience a three times daily event in which School Grandmasters and Sifus organize large scale training sessions. It’s an excellent new way to bolster your cultivation and speed up progress so don’t miss out!

Keep up-to-date on further developments on the official news page.