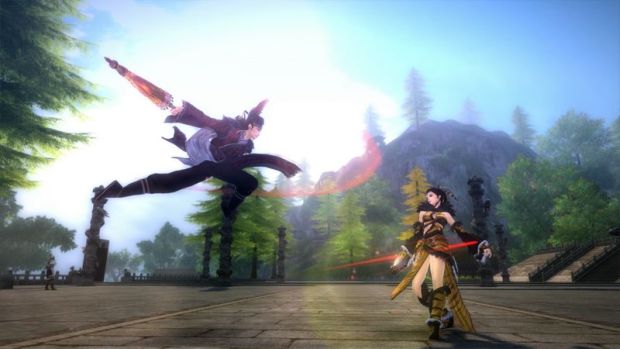 Age of Wushu today introduced a swords-wielding class, the Rootless Clan in its upcoming expansion Tempest of Strife. This mysterious yet heinous class is an expert of both melee and ranged attacks and revels in sending a deathblow to their foes with rapid swordswings. Just as the Chinese saying goes, “There is no impregnable defense, only swiftness can define invincibility.”

A cabal of scheming eunuchs, the villainous Rootless Clan amassed their vast wealth and networks while serving as high-ranking officials of the Imperial Dynasty. Reviled and feared, they demand all their followers to be castrated. These mass murderers revel in sowing seeds of discord among their enemies.