There is lots of excitement surrounding the new expansion coming to Snail Games USA’s Age of Wushu, named Legends of Mount Hua after an important part of Wuxia lore. Not only is it including a bulk of PVE content, such as instances and world PVE bosses. But it also includes a bunch of PVP content for those cold bloody killers who want more rewards for killing, such as a MOBA-style arena gamemode. Perhaps one of the most meaningful additions will be the new Mentor system, that will allow experienced veterans to speed up the cultivating of new players, giving them both rewards in the process. Thankfully, Tyler Rawlins, Producer at Snail Games, took the time to answer all of our questions and clear-up a few things concerning the expansion and the changes to the game that it will bring.

Thank you for taking the time to answer our questions. Please introduce yourself to our readers.

Can you elaborate on what it is that you do at Snail Games USA?

The new expansion, Legends of Mount Hua, brings a lot of new stuff to the game. What are you most excited about concerning its release?

There is so much to be excited about. A tutoring system for our experienced players to help newer ones, a MOBA style battleground for heroes to enter and compete. I am probably most excited for the Mount Hua Competition itself. It has a “Bloodsport” and “Highlander” feel where players across the server widdle the competitors down to a few before the competition officially begins, then a spectacle where everyone can watch and be rewarded in game. 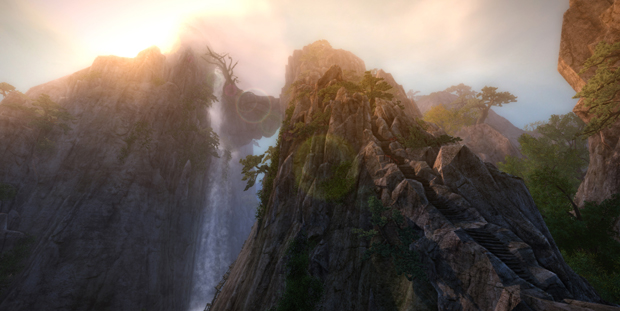 One thing that caught my eyes while looking over the features list for the expansion was the “MOBA-like” PVP game mode. What makes it MOBA-like and what sorts of rewards or bonuses will we get for participating?

The arena setup is similar to that of all your traditional MOBA titles. Lanes, turrets (siege weapons), and minion/creep/cannon fodder troops. Players take their main hero into the arena and compete with one of two battle factions and upgrade abilities in a stand-alone format. After, you leave the way you came in, but are rewarded cultivation, items, and the chance to earn a new skill set.

Can you tell us a bit about the new instance being added? Will there be the player assassins like in other instances?

The Yanmen Pass let’s players choose from a few different stories to play through the instance. Assassins are still in effect, but players can take part in not only different difficulty settings this time, but different points of view too.

I’m not sure if I read it right, but it’s possible for players to win rewards just from watching competitors in the Mount Hua Competition?

At the end of each round, a School is selected by the server. The School represents one of the schools that a competitor belongs to. 3 sets of skills will be randomly chosen from that school and sent to a few lucky spectators during that round. This is to encourage players to watch and learn what it takes to become a better martial artist in certain scenarios by studying the skills of those in this elite competition.

What rewards can the actual competitors and winners of the competition win?

The main reward is a special title and exclusive fashion set of mythical status. The top 5 will be rewarded different outfits and weapons skins to walk around and strike aww or fear in others they encounter. 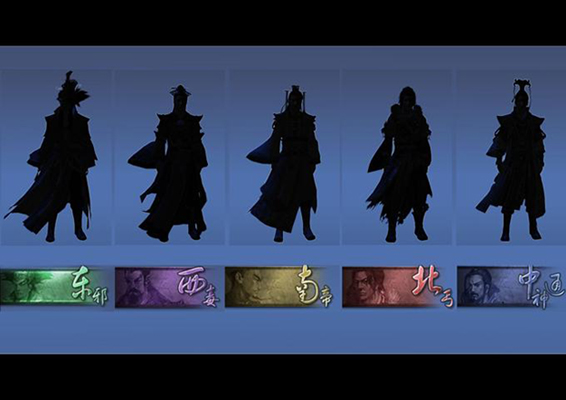 As for the new treasures and artifacts, will we be able to gain these through random encounters or will they be restricted to boss drops?

The treasures can be acquired from instance boss drops / world PvE (the newly introduced Jianghu Hero System) where an elite mob will appear after slaying a number of normal spawns in one area, measured by an event bar. We also offer players the option of exchanging treasure through the cash shop item “Fire Washing Platform.” 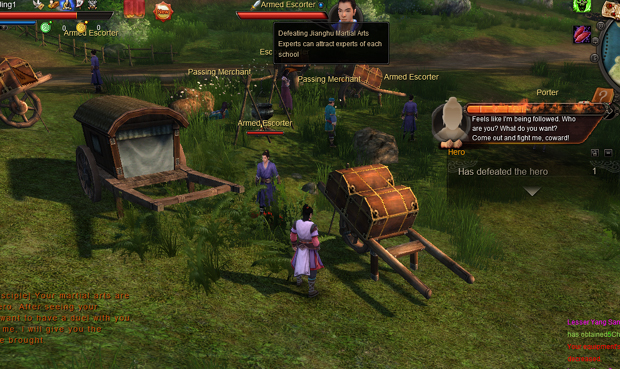 New skill-sets are being added, such as the Astonishing Goose Blade. Will these new skill-sets be balanced with the older school-based sets? Or are they intentionally going to be more powerful?

These skills will only be as powerful as the player makes them and typically more useful in specific situations. Right now these skills are no longer being sold in shops, but rather rewarded with certain events and arenas so players have more ways to be rewarded and more cause to explore the many areas of the game.

The mentor system sounds like it will be a lot of fun. Can you explain it a bit and tell us if there will be any content (such as mini-instances) that will only be available to teachers and students with the release of the expansion, or maybe in the future?

Brand new players (with no internal level learned at all) will be able to apprentice under a maxed internal skill player. There won’t be any exclusive content, but both the apprentice and mentor will receive substantial rewards for completing instances, influence challenges together, and earn internal skill progression rewards (every 5 levels for the apprentice). 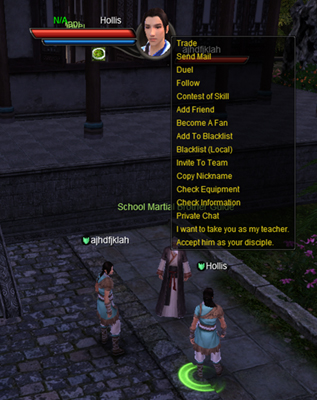 NA players have been hearing about the marriage system that is available in the Chinese version for a while now. Will that system be added into the game with this expansion, or can we expect that at a later date?

If the Marriage was included with Legends of Mount Hua, that may have been the feature I would be most excited for. Sadly, that has been pushed back a bit, but not too far into the future. I really can’t wait to see that on our servers and witness all the parades and parties…and party crashing involved. 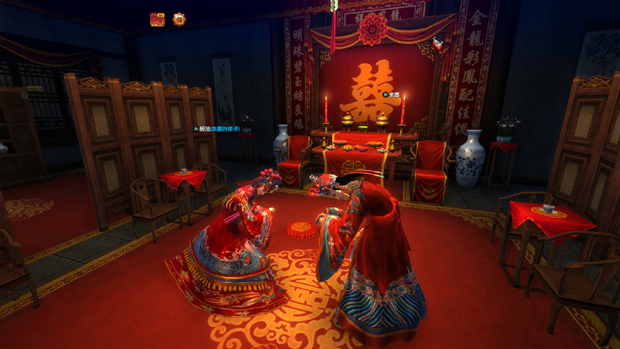 Will the expansion come packed with bug fixes? Such as exploit fixes, translation improvements and additions, etc?

There are a lot of new additions which will be the primary focus of the expansion. We are constantly updating the localization still and the exploits are always being addressed. We recently incorporated a system with our gold purchasing to try and curb some of the extreme examples in game. Since that is still new we want to see how it goes before moving on infighting those.

From a player’s perspective, player numbers have been getting quite low in the recent month and players from certain servers (White Tiger and Black Tortoise, for example) have been asking to have their servers merged. However, you are about to release a new server called Golden Kirin. Is there any plan to merge low-population servers together, or are you hoping that the new content from the expansion will bring back old players?

With all the new content, we want to encourage a new start for players with the Golden Kirin server launch. New players can start fresh with others, returning players can knock off the rust a bit, and experienced players can start over and try new ideas in their training. Down the line, merges may be investigated more. Without community and economy depending on each other in game, low populations will be a major detriment.

Thank you again for your time. Is there anything else you would like to share with the readers?

Stay up to date on our website for the news and events for Legends of Mount Hua and all of Age of Wushu! Also check out our partnered giveaway event here for a chance to win a physical collector’s editions of Age of Wushu! 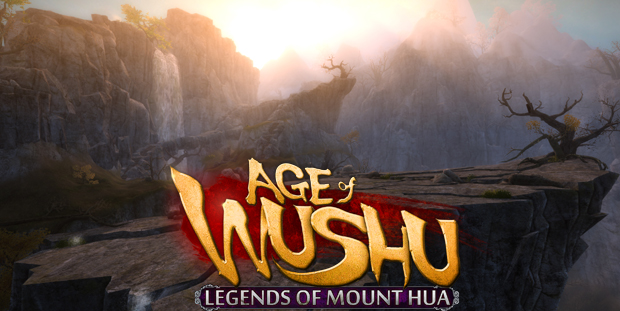