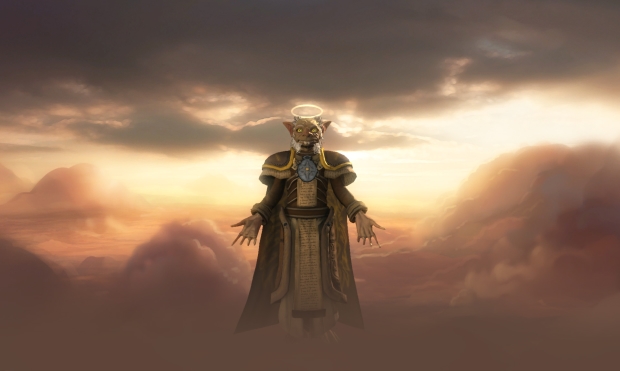 Age of Wonders III is now available for Pre-Order on Steam and GoG and has a worldwide release date March 31st on digital platforms and European retail on PC.

“Theocrats lead the masses by their hearts. They heal, persuade, minister and convert. Their zealots are fiercely loyal, convinced that any action they perform will earn them a greater reward in the afterlife. Because Theocrats tend not to wield many directly offensive powers, it is tempting to believe Theocrats pose no threat. History has proven this to be foolishness. Many earthly kingdoms have fallen under relentless crusades where holy armies of martyrs, evangelists, templar knights, war shrines and angelic beings bring Armageddon to pagan lands.” — “Gifted Lords of the Third Age” by Ralinstone Pedant, Chronicler 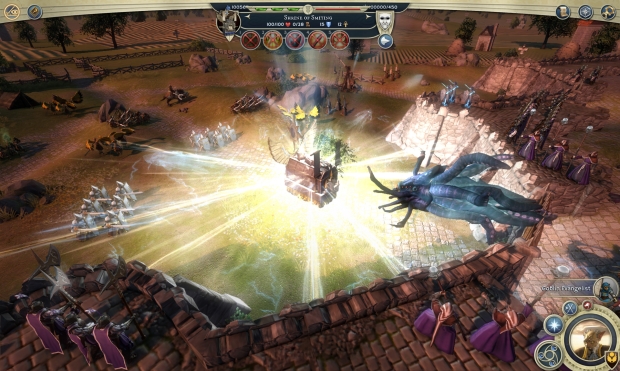 Age of Wonders III introduces RPG-style class-based character building to the strategy genre. The leader persona of the players, consisting of a main class, race, and specializations, forms the heart of their realm. RPG style skills are extrapolated to affect a whole empire. Leader characters range from Elven Princesses and to Machiavellian Rogues and ruthless Warlords. Today we reveal details of the Theocrat class.

Examples of Theocrat Class Units include:

The Theocrat Class can be mixed with any of the six races and can be further augmented using specializations leading to additional magical skills.