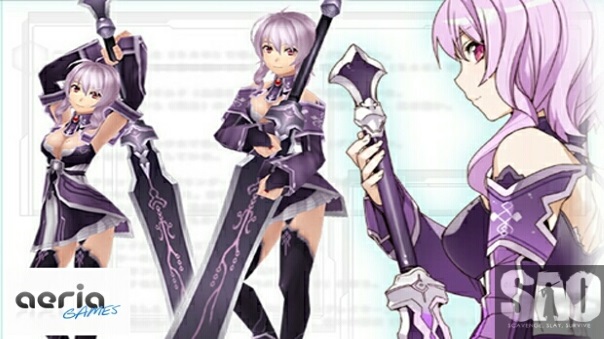 Thanks to our close relations at Aeria Games, we’ve been granted an early glimpse at the plans behind the recent acquisition of Gamepot, and believe it or not, their first joint title is set to be none other than a F2P Sword Art Online MMORPG!

“This is a great milestone for Aeria,” said Lan Hoang, founder and CEO of Aeria Games. “Our acquisition of Gamepot was indeed a powerful strategic move to capitalize on this Japanese company’s unique design philosophy while gaining a powerful ally in increasing market share in Japan. With the simultaneous beta tests of Sword Art Online coming up in Japan and North America, we’re sure to see our largest launch to date.”

Although details remain scarce, our insider points out that many signature characters from the related Anime IP will be present in the game and controlled by GMs during set events. Characters will also unlock specific powers based on an extensive 300 question personality quiz given upon creation, some of which won’t surface until much later in the game (to prevent too much rerolling). Permadeath will be present and elements of sandbox city building are in the works. We look forward to bringing you more details on this surprise title of 2013 as they become available. 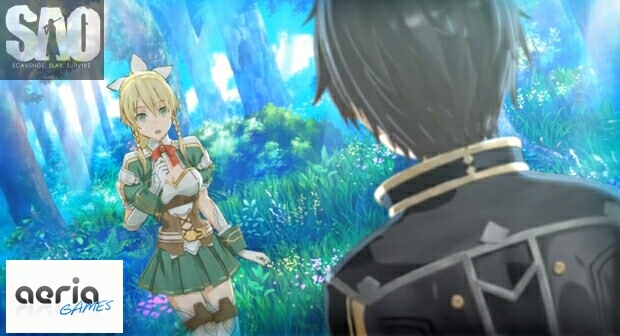 To stay up to date with the latest information be sure to like Sword Art Online on Facebook or the official site at Aeria Games.