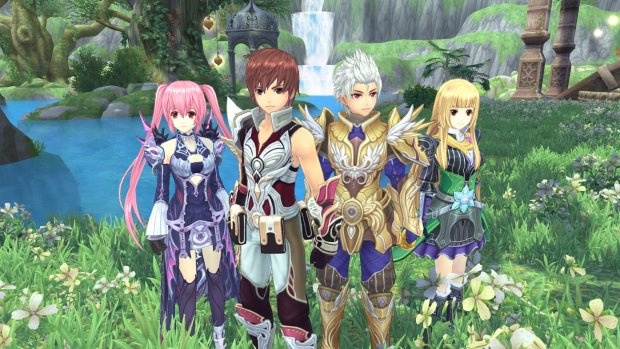 A vibrant new world of adventure is in store with Aura Kingdom from Aeria Games, a leading global publisher of free-to-play online games! Fans attending Aeria’s panel at Otakon 2013 over the weekend were treated to the official reveal of the incredible new massively multiplayer online role-playing game. Developed by X-Legend, creators of perennial fan-favorites Eden Eternal and Grand Fantasia, Aura Kingdom promises an unparalleled journey illustrated in a rich, gorgeous anime art style.

“Aura Kingdom is the highest quality game we’ve ever seen in its genre, and we’re very glad to be able to share it with the eager fans at this event,” said JT Nguyen, Chief Operating Officer, Aeria Games. “We have high expectations that this game will resonate well with our community and are excited to work with such talented developers once again.” 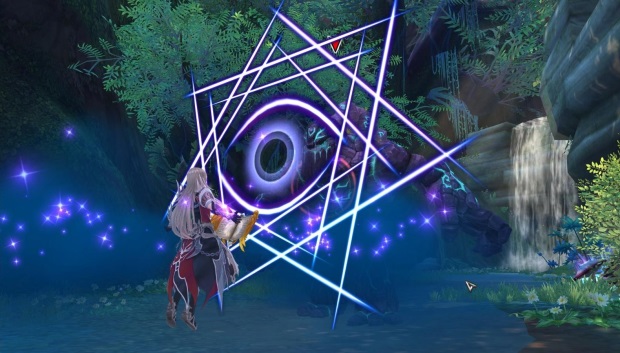 Players in Aura Kingdom will encounter unique interactive companions that play an integral role in their journey. Far more than simple pets, these companions grow more formidable over the course of the game and gain powerful combat abilities—including joining with the player to initiate spectacular combo attacks. The companions can also go on errands and retain memories of all their adventures, frequently conversing with the player about their past exploits and battles.

Customization is also a major focus of Aura Kingdom, particularly when it comes to player abilities. Players initially choose from one of the eight classes available, but along the way they are able to select a secondary weapon normally wielded by one of the remaining classes. They can also freely choose which skills to power up to suit their play style, and are encouraged to change those skills around frequently in order to meet any challenge they face. 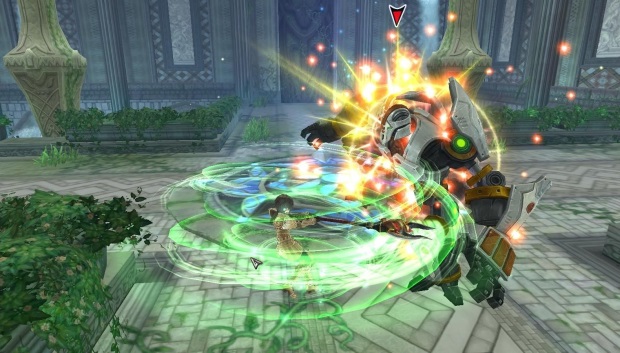