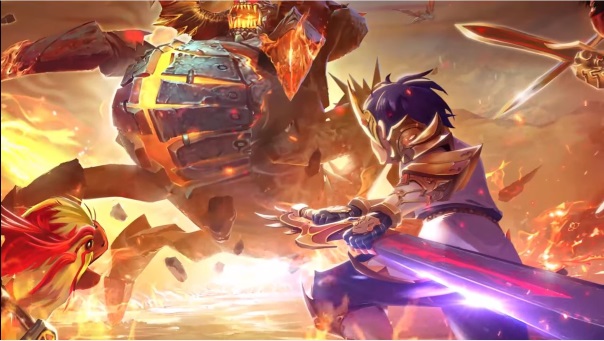 Wanda Cinemas Games announced today that they are bringing Action-RPG Tales of Thorn to the App Store and Google Play. Tales of Thorn takes players on a heroic adventure across beautifully rendered Japanese and Korean paper doll art style. With tons of gear and advanced character progression, Tales of Thorn is already enjoyed by over a million players worldwide. Tales of Thorn also has a target lock-free combat system, with lots of PVE options, from single player mode or a number of multiplayer options (Tower of Honor 3v3, The Hunt for two players, and Boss Trail for 4 players). For cross-server arena battle fans, Tales of Thorn features a unique and innovative PvP experience in a balanced arena system where both high and low-level players are recalibrated to even the playing field.

“We’re pleased with the response to Tales of Thorn on Android in Europe and excited that we are almost ready to open up the game to iOS and Android players in North America, too,” said Kevin Cai from Wanda Cinemas Games. “We feel that the combination of a unique paper doll art style, robust character progression and high intensity battles will appeal to long-time fans of the roleplaying genre and newcomers alike.”