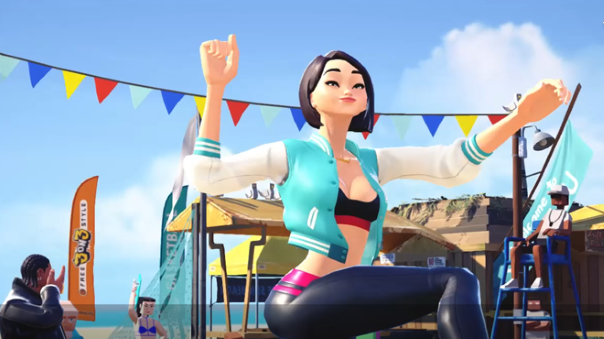 Joycity released a new mode on 3on3 FreeStyle for the PS4 edition of the online basketball title. Ranked Mode is a new system where players compete for 7 titles every season. Players will be automatically matched with players that are in similar skill levels/tiers. This promises a more intense competition than Regular Mode. Players can check their current ranking and how they compare to others in real-time. Ranked Mode will start with a 3-week long pre-season first, and then move on to a regularly scheduled season. The higher tier you are by the end of the season, the more rewards you’ll receive. The summer-themed beach court is also exclusive to Ranked Mode, and there will also be several summer-themed items in this update as well.

Kyung Tae Kim, the Development Director at Joycity said, “We put great focus on the competitive aspect this round. Starting with the Ranked Mode update, we have several other contents in development planned for the summer. Players can look forward to exciting new gameplay to enjoy with their friends.”