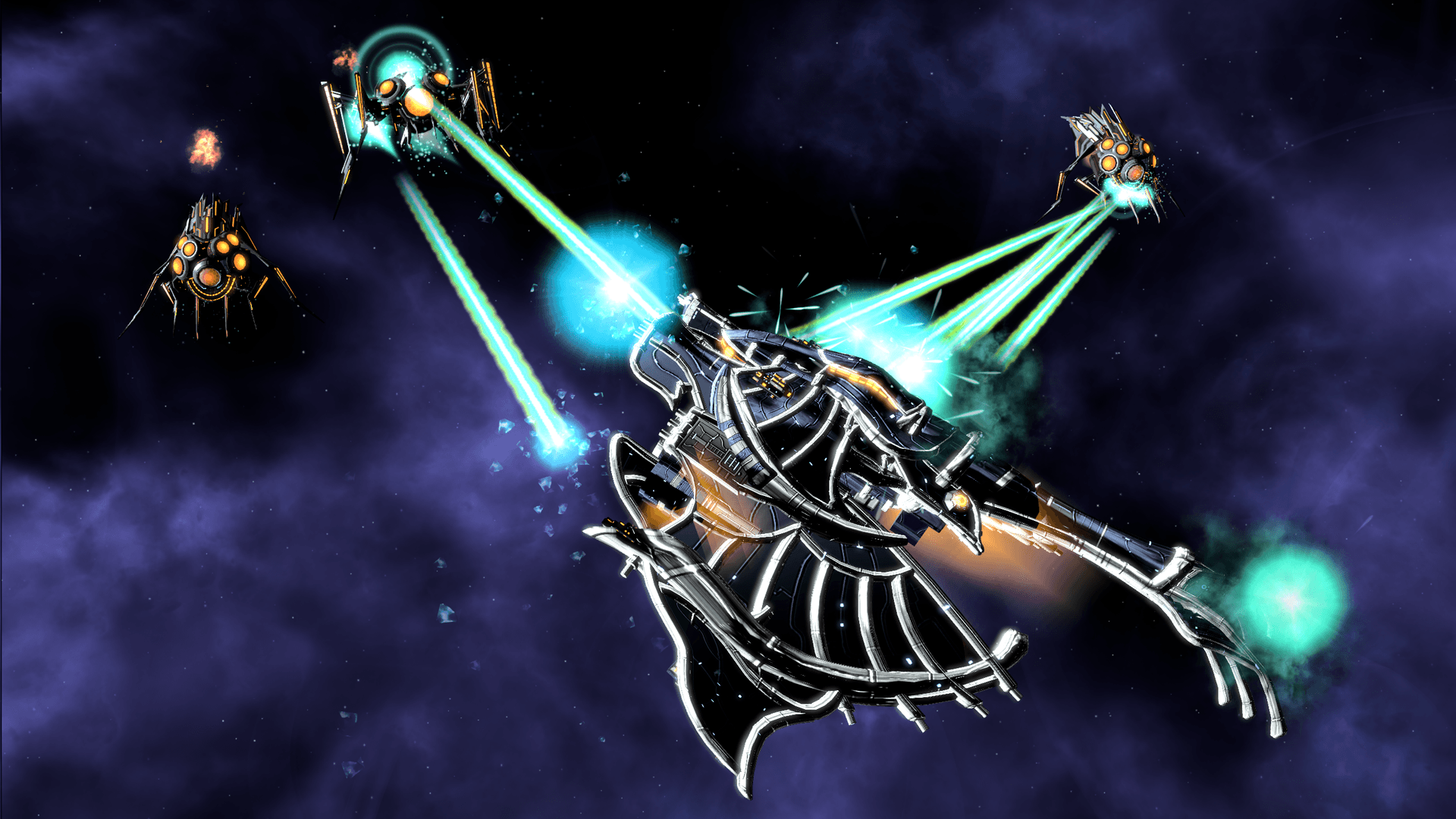 Players have always been able to design their own ships, and now they can bring those creations to life using 3D printing. With the single click of a button players will be taken to a site where their submission will be evaluated, and if the file conforms to standards players can complete the purchase of their 3D printed model. More details for the process are outlined in-game.

This update also allows players to share the maps they’ve created using Galactic Civilizations III’s map generator. This user-generated content can add more replayability as well as allow users to share their creations and game experiences with their friends.

“Mega Events,” says Galactic Civilizations III designer Paul Boyer, “are galactic events that shake up the game. You might be heading toward diplomatic victory when suddenly a leader is assassinated. Maybe you’re trying for a conquest victory when the Dread Lords return. Each event is an unexpected incident that will require your skill and strategy to overcome if you hope to be victorious.”

The Mega Events DLC is free for all Galactic Civilizations III Elite Founders and $4.99 for other players.