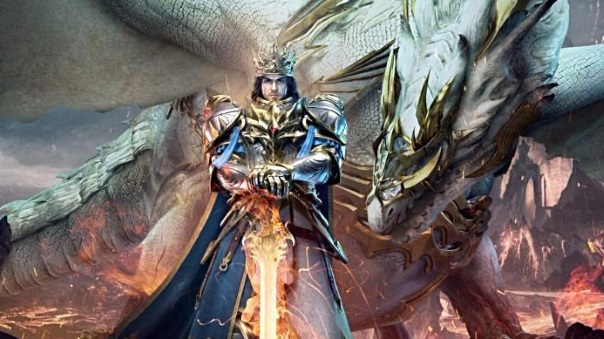 Immortal Thrones is a brand-new 3D fantasy MMORPG for mobile devices, and it’s officially launched in North Americ and Europe! Published by Zloong, the medieval fantasy world’s real-time state/world war mechanics are not to be missed. Four classes await, in the Fencer, Knight, Mage and Archer and players pick one to seek out glory, gold and the coveted thrones. Since its soft release one month ago, Immortal Thrones has received many positive responses from players, who appreciate the game’s beautiful graphics and its divergence from the traditional pay-to-win game structure. Where players choose to seek out State War (do battle for their respective state and fight for honor) or Global Field, once they hit level 30, exciting battles await. Global Field is a territorial campaign mode battle system that is unlocked when players reach Level 30. All Kings of states may issue a declaration of war to target other territories and further expand their kingdoms. Players must learn to leverage military strategy to declare wars and find and forge alliances.