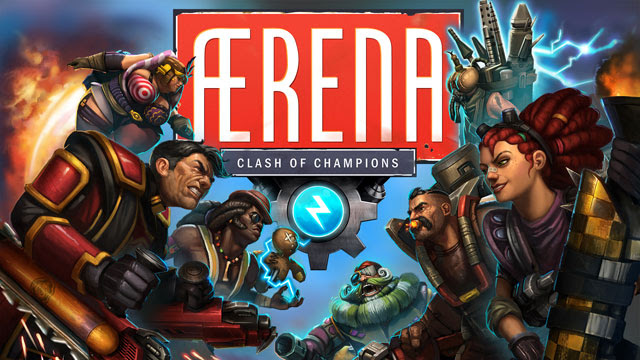 Celebrating the one-year anniversary of “The Games,” ӔRENA Masters Edition gives PC gamers an upgraded experience without the F2P hassles of long grinds and microtransactions, instead offering the entire game as a single package.

In addition to removing F2P elements and speeding up progression, ӔRENA Masters Edition introduces a new arena and a new mode; Survival. Battle the infamous white whale, Moby Dick, and last as many turns as possible against this invincible, self-healing opponent to earn a spot on the leaderboards.

Owners of the previous F2P version on Steam can continue to play free of charge or upgrade to the new release. The iOS and Android releases will remain F2P, and all versions will feature complete cross-compatibility with ӔRENA Masters Edition.

ÆRENA Masters Edition is a deadly game of tactical, turn-based combat featuring competitive, cross-platform gameplay across PC, Mac, iOS, and Android. Build your team of Champions and Ship, arm them with the latest Æther Shells, and obliterate your opponents in one-on-one duels to the death in an original Ætherpunk universe.