To celebrate the launch of Star Trek Online: Season 13 – Escalation, we’re teaming up with Perfect World Entertainment and Cryptic Studios to offer two chances to take snag a rare ship! The first is all about speed! Hurry and sign-in below to snag a Mirror Universe Danube-Class Runabout (Federation Only)! We only have a small supply so best of luck! If that doesn’t work out though, we are raffling off a far rarer prize… details below. 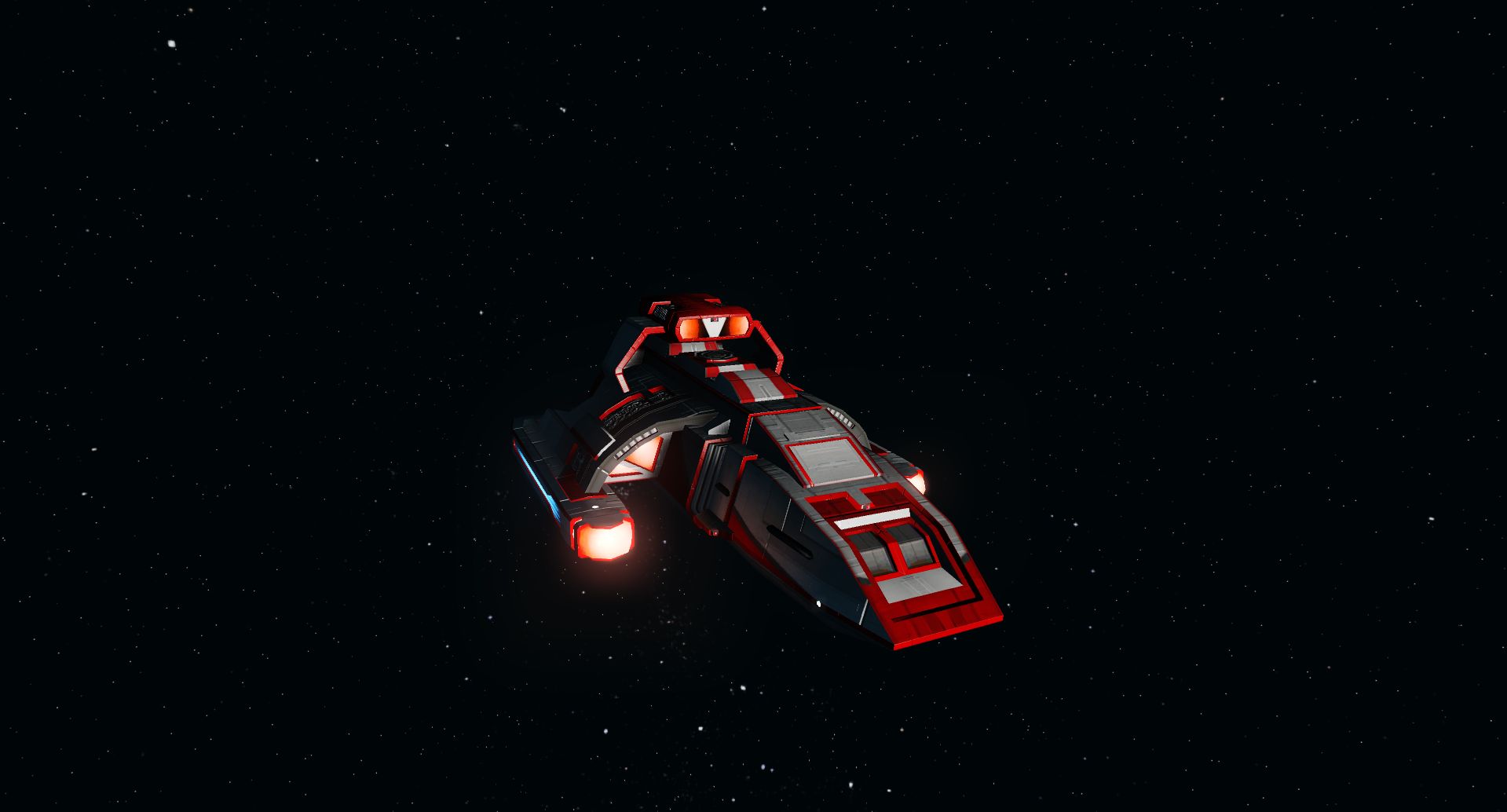 The Terran Empire Danube-class Runabout* is one of the innumerable Imperial Starfleet shuttles in service. This particular shuttle was captured during Captain James O’Brien’s invasion of the Federation and has been repurposed for select Captains in the Prime Universe. 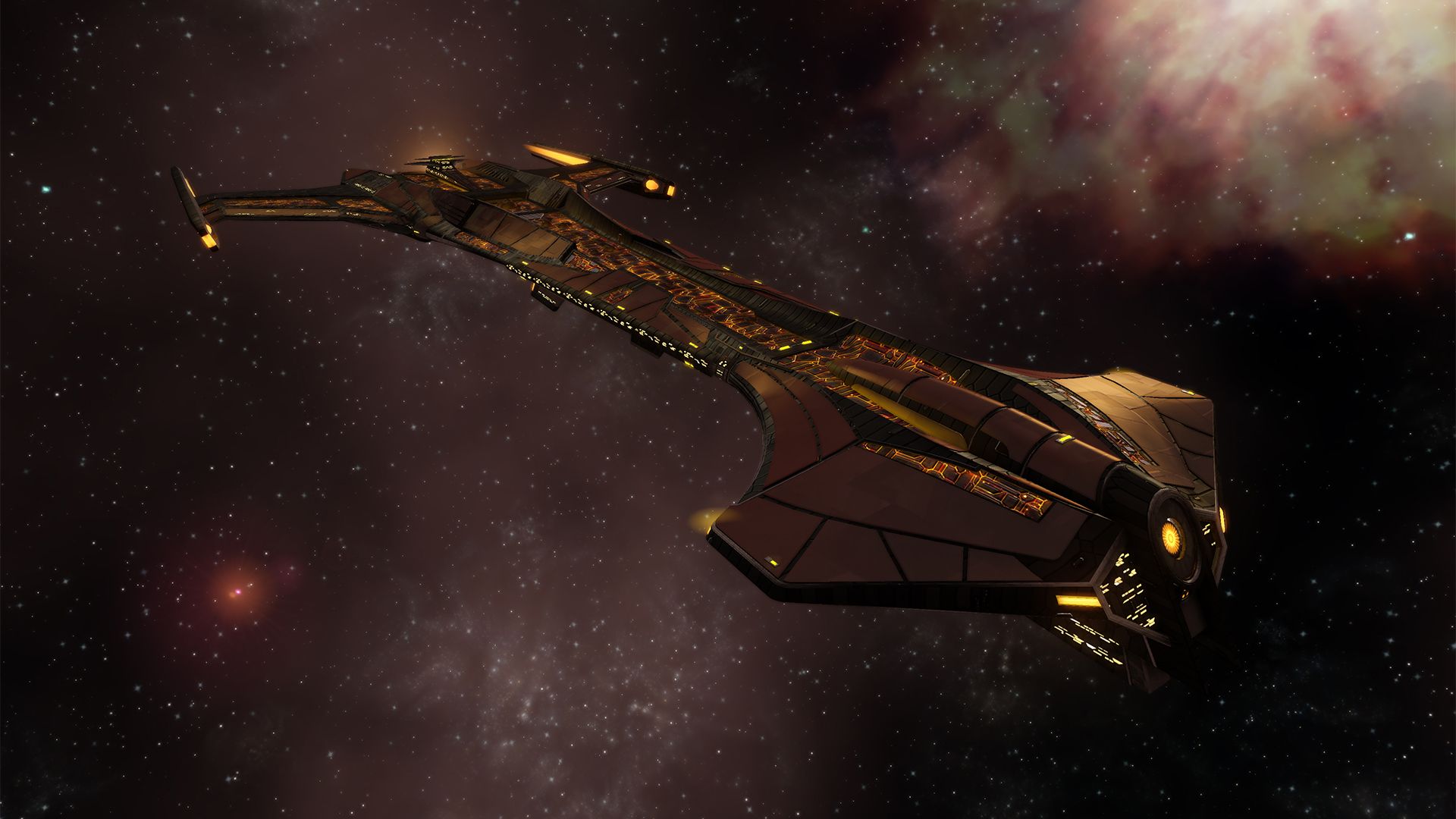 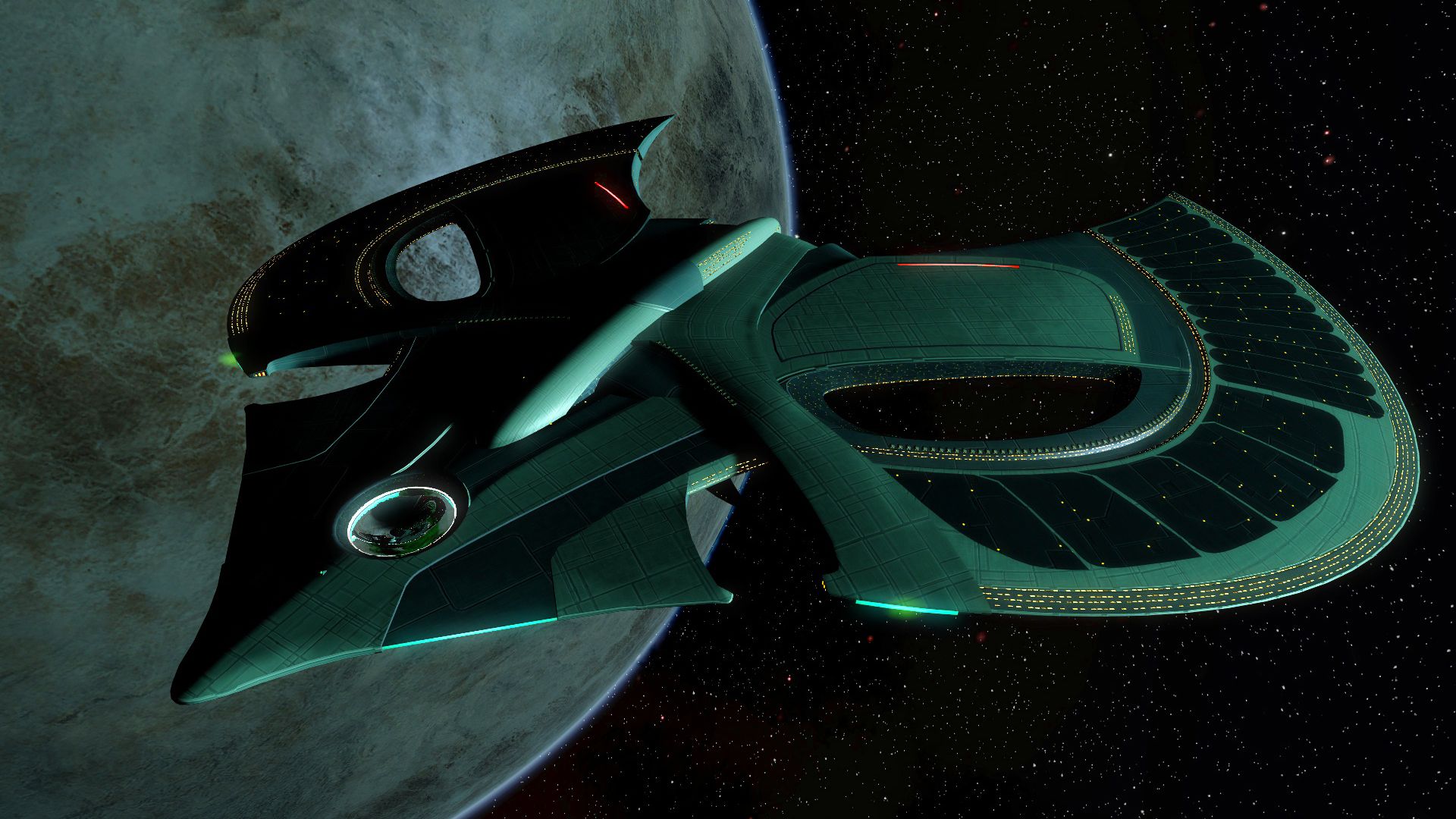 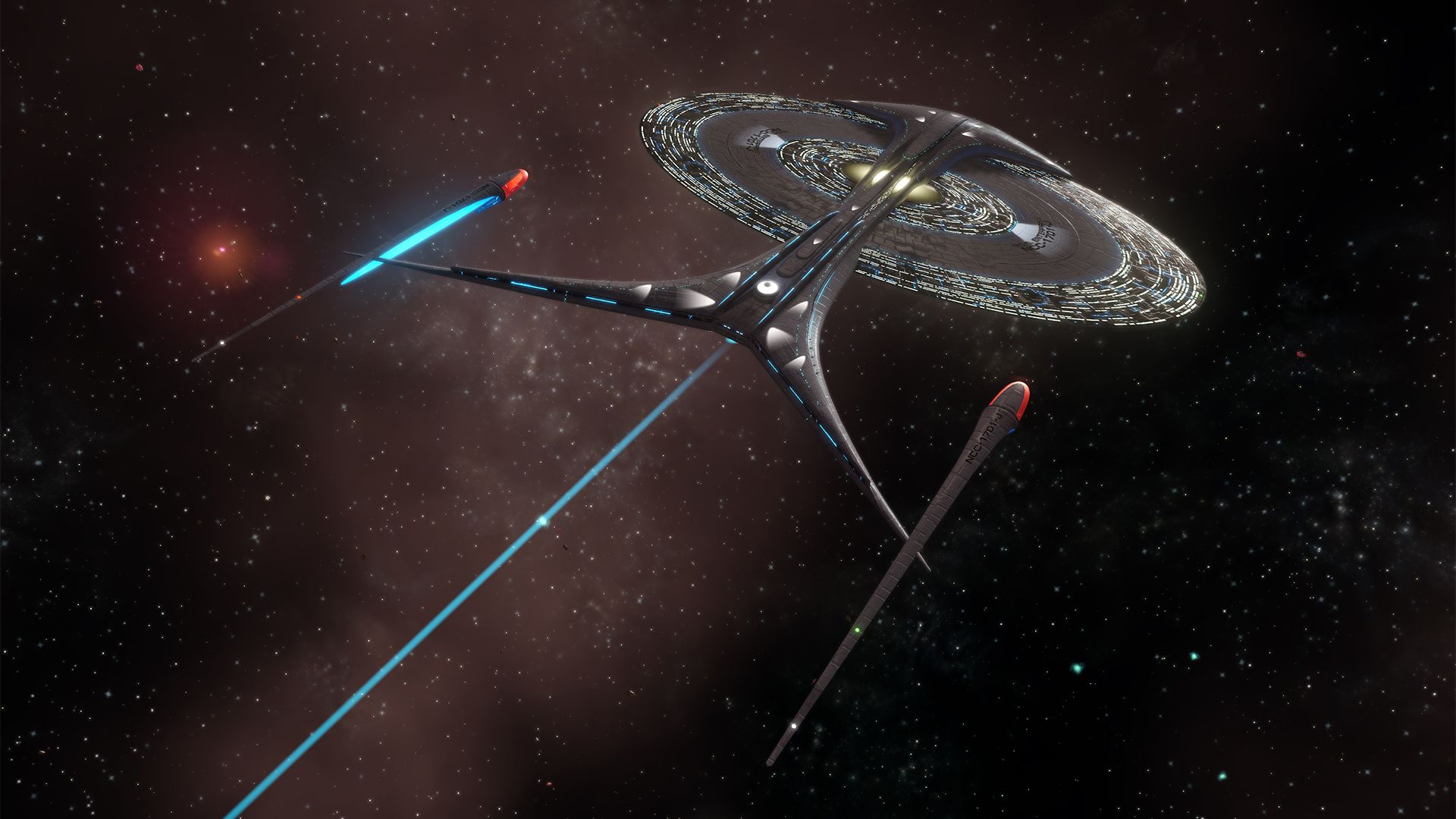 To Redeem Your Mirror Universe Code:

To Enter the Raffle to win a 26th Century Heavy Dreadnought: