MMOHuts has partnered with Suba Games to welcome players into the Steam launch of Dream of Mirror Online (DOMO) with a special Steam Launch Pack! DOMO will officially launch on Steam August 14th!

Dream of Mirror Online is the re-launch of a much beloved mmo the likes of which have never been seen since its departure. The amount of excitement surround this re-launch can be seen in our unique Kick Starter campaign which reached its goal in less than 24 hours and has accrued more than 3000% of its requirement to launch. With such a large and passionate fan base the game has already been successful on Steam Greenlight even before launch. There has been a lot of excitement for the journey of Dream of Mirror Online to restart and continue stronger than ever in the future.

The Steam Pack Includes
A cute and cuddly miniature sheep with a steam logo shaved into its wool that will follow the player around. 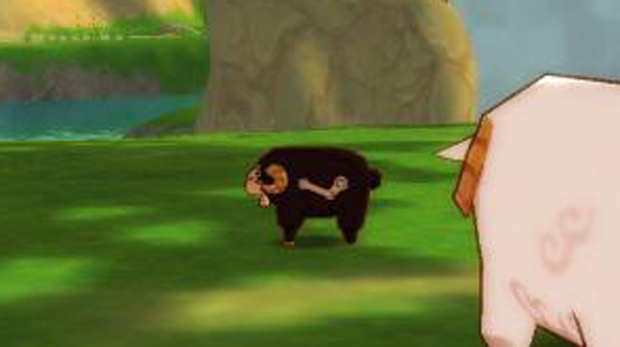 To Redeem Your Key:
1. On Steam go to Library and choose to add a game in the bottom left.
2. Activate a product on Steam using your giveaway code!