MMOHuts has partnered with Perfect World Entertainment to celebrate the 8th anniversary of Champions Online with special Anniversary packs! 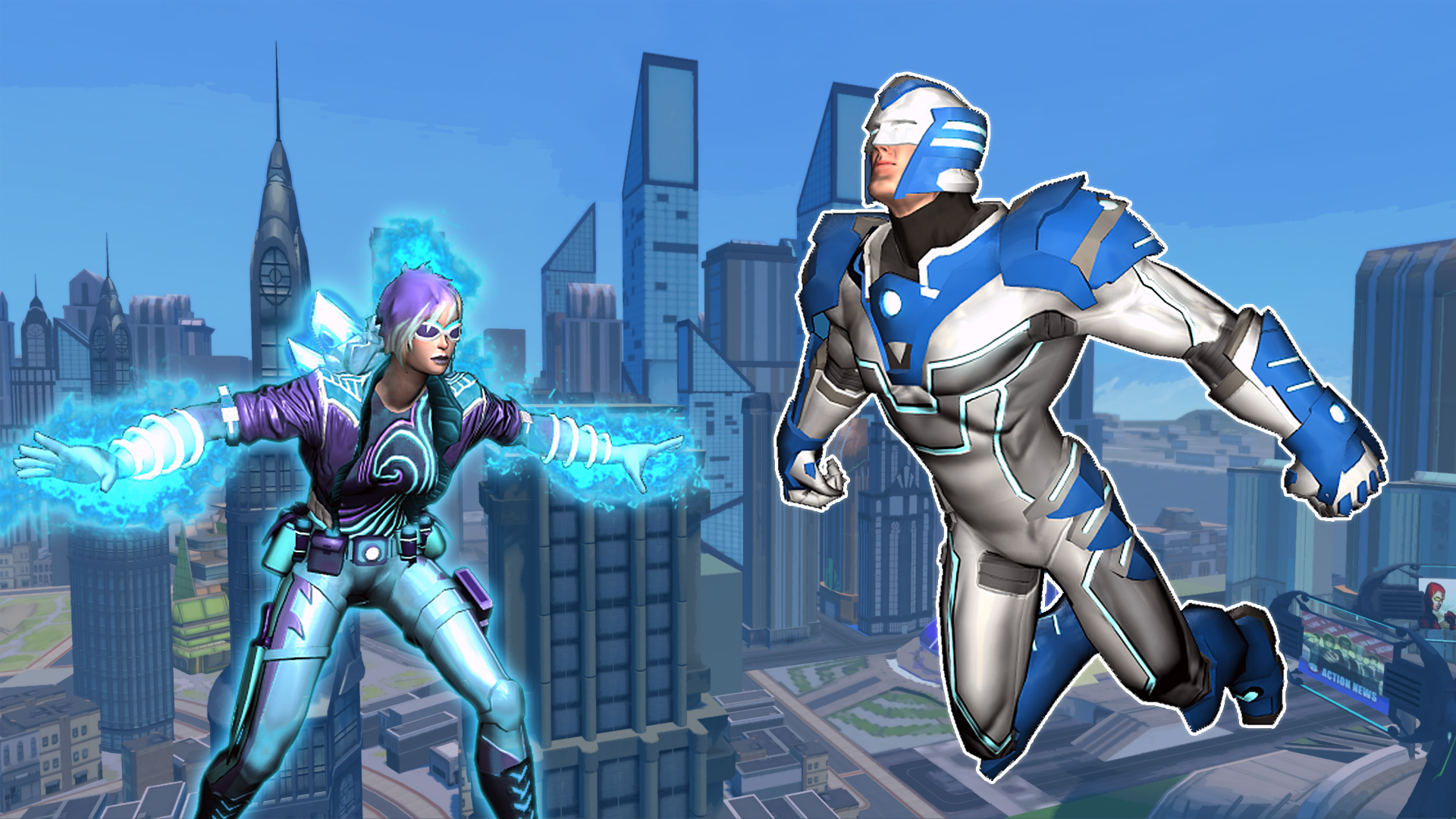 Originally launched in 2009, Champions Online brought the first true action-MMORPG with furious, fast-paced encounters previously reserved for action and fighting games offering instantaneous and electrifying combat. Choose from thousands of different costume pieces, colors body types and powers to create your own unique superhero. There are billions of possible combinations, and in a universe brimming with the fantastic and the unforgettable, you can still the hero that you want to be! Download and play Champions Online for free!

This week, Champions Online celebrates its 8th Anniversary! Champions can help celebrate the game’s latest milestone by participating in a month long-celebration, featuring new updates and giveaways every week. We’re also teaming up with Perfect World Entertainment and Cryptic Studios to give out free Anniversary Packs, which unlock healing devices, costume change tokens and temporary sidekicks.

Twenty-five lucky winners will receive two packs, one for Level 1-39 Champions and one for Level 40 Champions (Veteran players can use the entry level pack to create a new character or share with a friend!).

Both packs also give players an opportunity to win gold vouchers (redeemable for various items in the Collector Store), an extra character slot or an additional costume shot.

*Please note that these packs can only be redeemed by one character on a single account. This offer expires December 31, 2020.