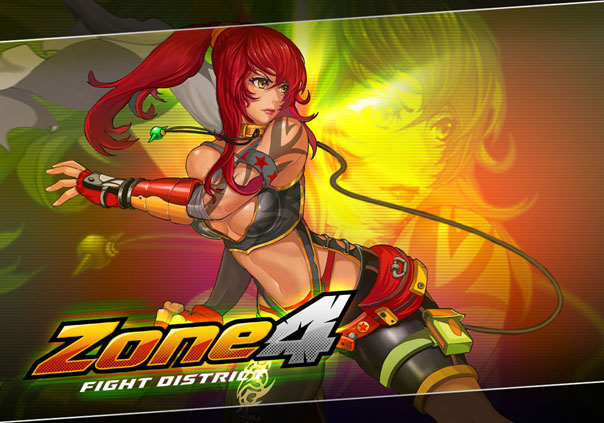 Zone 4: Fighting District is an upcoming free-to-play brawler MMORPG. Players will be able to choose from six characters and several fighting styles, each of which contains hundreds of special moves. Zone 4 includes a persistent central hub, competitive PvP modes, and a cooperative story mode wherein up to four players can work together to clear instanced stages. Zone 4 has the same Arcade brawler feel as Dungeon Fighter Online ,but boasts 3D graphics and ditches the fantasy theme in favor of a modern feel.

An Arcade Story Mode – Fight through hordes of enemies alone or up to four players, with new stories, levels, and episodes added via monthly content updates.

Challenge Mode – See how many thugs you can defeat at once as you fight your way through waves of enemies and boss fights for high scores, achievements and prizes. Can you fight through all fifty stages to dominate the Zone?

Team Deathmatch – Join up with your friends and take on other players.

Free-for-all Deathmatch – Take on all comers in a free-for-all brawl held in massive arenas.

16vs16 Turf Wars – Guilds face off against each other for bragging rights and supremacy as up to 32 players brawl to defend their turf.