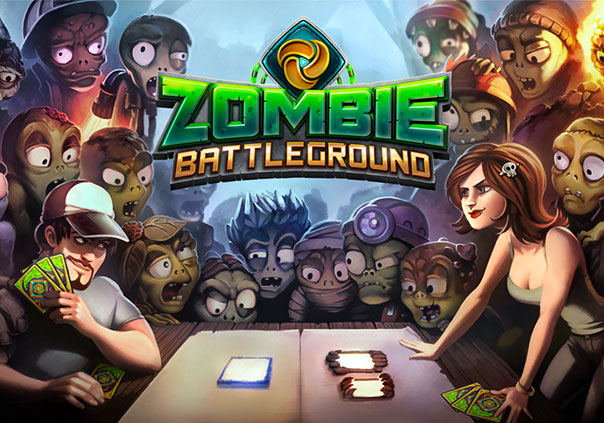 Zombie Battleground is a free-to-play strategy CCG where players actually own own the cards they have in their collection. When you get a drop from a pack, it’s yours to keep and play or sell freely on the open marketplace.

In addition to an undead commander that needs to be protected, there’s a growing total of 30 playable zombie creatures subdued and enslaved after their vicious, yet short-lived uprising. Explore the post-apocalyptic universe experiencing self-contained campaign narratives, practicing against a learning A.I. opponent, and competing against other similarly-skilled players from around the world earning new loot as you go along.

Whether you’re looking to horde a collection or sell it all for profit, you’ll need to utilize smart tactics based on combos, counters, and element affinity to rise above the death and decay to take home victory!