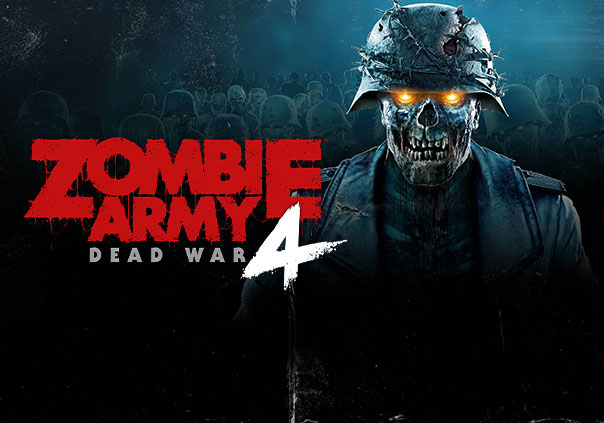 The human catastrophe of a Fuhrer may have been defeated, but his army still stands strong. Eradicate what’s left of the Nazi party and end the undead nightmare.

►Let’s Do It!: Go it solo or bring a friend along to combat endless waves of zombies.

►*Click*: Soak in every grotesque murder and mutilation with the slowed down x-ray kill cam.

►And Some of This: Take full advantage of your powerful melee skills to eradicate any foe that gets too close.

►Elemental Affinity: Destroy an entire horde of enemies with style by comboing the power of the elements.

►Right Tool for the Job: Change up your tactics based on which types of hostiles you’re facing. Enemies like Explosive Suicide Generals and Ghoulish Grabbers are equally dangerous, but in radically different ways!

►My Evening is in Danger: Upgrade and customize your slayer suit to match the gameplay style you’re going for. Whether you want to tank ridiculous amounts of damage or haul around a stationary machine gun, you’ve got options.

►Get Me Out of Here: Hastily make your way through derelict locations like rotting canals or disgusting zoos. 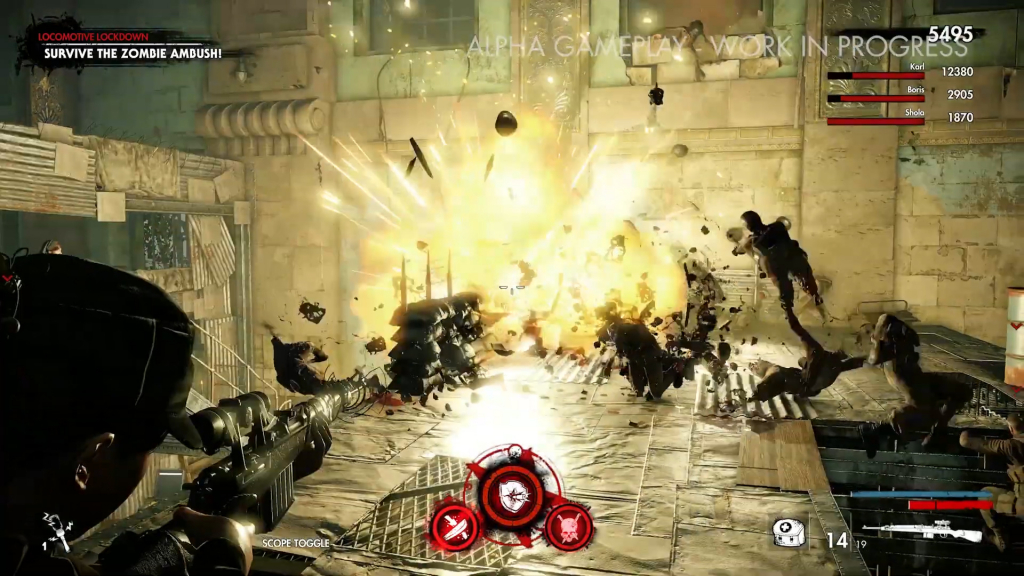