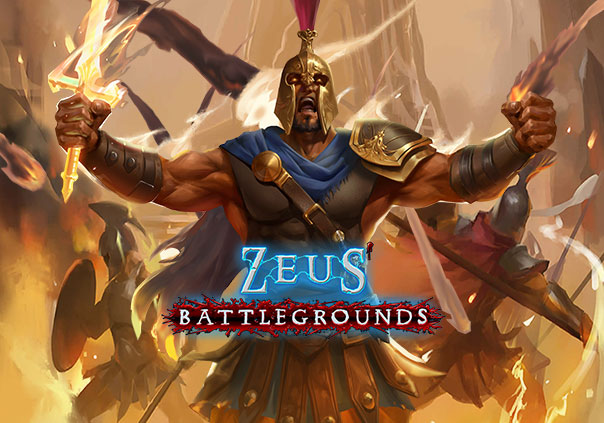 Battle against up to 99 other players in Industry Games’ free-to-play melee focused Battle Royale: Zeus’ Battlegrounds!

You are a demigod, summoned by Zeus to fight for the amusement of the Gods. Defeat your adversaries to prove you have the right to ascend Olympus and sit among the gods, or die like a feeble mortal.

►Crossplay: Starting with PS4 and PC with hopes to add further platforms later.

►Leaderboards: Track your statistics and follow the rankings of who is the best of the best.

Use real currency to purchase in game Favor, which is then utilized to obtain cosmetic skins for weapons, armor, and more.