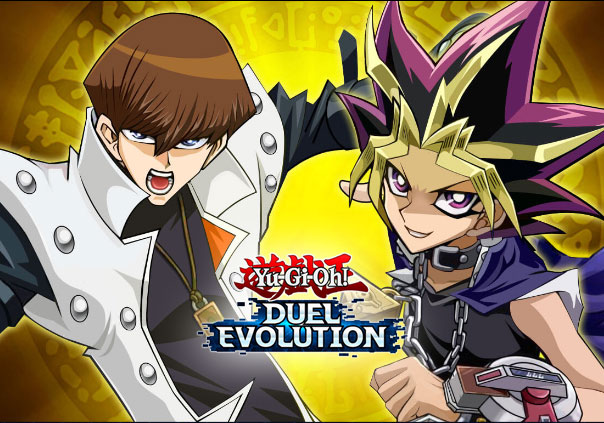 Yu-Gi-Oh!: Duel Evolution is a free-to-play browser-based CCG themed on the expansive duel monsters franchise. Play as one of the fan favorite characters including Yu-Gi, the Pharaoh, or Marik as you progress through the narrative defeating enemies with powerful cards and even better tactics.

Utilize progressively sacrificial monsters, fast acting spells, and sneaky traps to weave strategical maneuvers together to get your opponent’s HP to 0 before the same can happen to you. Discover your particular win condition by exploring the years of printed history among a sea of varied cards, combos, and archetypes.

Without a doubt the story’s level of challenge will plateau, well worry not, your fight doesn’t end there. Take on the epic Battle City to prove yourself capable against duelists from all around the world. Alternatively, take the relaxed route of joining clubs with friends, collecting daily log ins, and completing missions.