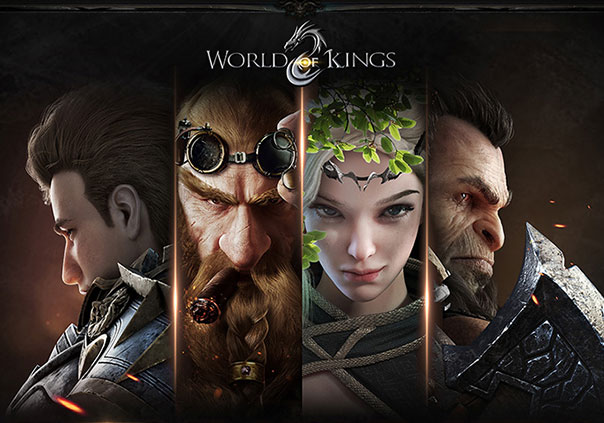 Rise to the heroic challenge of becoming Ideon’s long awaited savior by slaying an ancient evil and rekindling the divine Flame of Hope.

►One Step After the Other: Travel through dry deserts, slippery tundras, and dense jungles as you uncover clues for saving the world.

►We’re On the Job: Cooperatively adventure together with friends from anywhere in the world.

►Status Symbol: Hunt down and tame a wide variety of pets and other creatures.

►Kickass Clique: Represent and fight for your guild in massive 100+ player clan wars.

Begin in the land anew with a variety of customizable options in heritage, backstory, and personal appearance.

Start your journey off right by picking from one of nine unique tank, DPS, and healer specializations. Then, after mastering the basics, pursue dozens of potential advanced professions.

The most ground-breaking thing it was not pushing and forcing me to buy real-money equipment chests, and that’s the best gift of all.