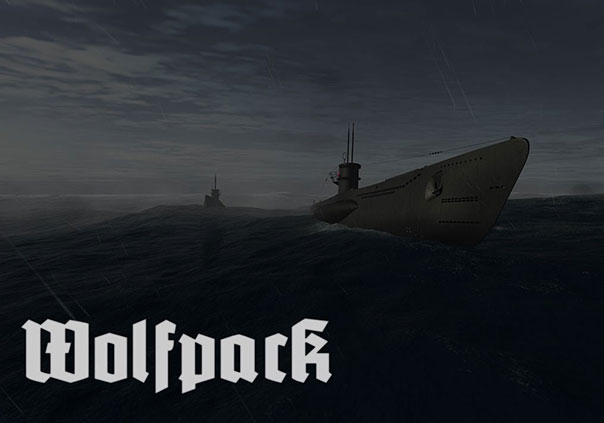 ►Safety in Numbers: Create an impromptu platoon with a nearby squad to stalk the mighty convoys of the Atlantic together.

►Order of Operations: When the Captain orders the Chief to make a depth and course change, the Chief will turn the helm and set the dive planes while watching the depth gauge. The Captain will then observe the target and feed information to the Navigator, who will in turn make calculations using the Torpedo Data Computer. The Radio/Sonar player may call out intercepted wireless messages, or warn of the approaching danger of potentially dangerous “high speed screws.” A single player’s ill performance could affect the flow of the entire ship, so be careful with what you’re doing.