Games >
Will to Live Online 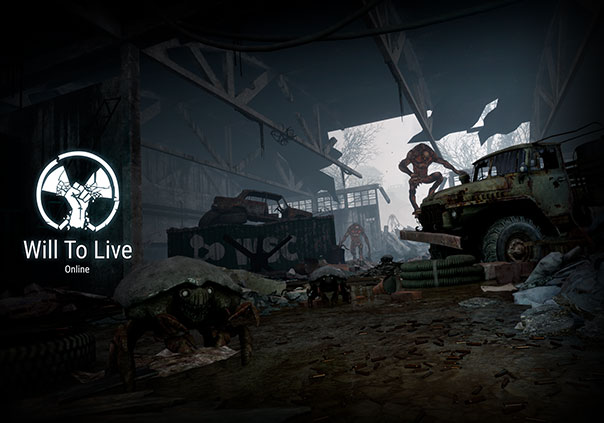 Will to Live Online

Will To Live Online is an MMO FPS set in a grim apocalyptic future, developed and published by Russia based AlphaSoft LLC. WTLO has an Open World system with strong elements of survivalism, such as requiring the player to gather food and water. It is not a survival game in the sense of 7 Days to Die or Rust type games, however, where players must build a base with workstations, and forage. It is in fact heavily story driven with quests and rewards, many NPCs for players to interact with, and multiple character classes much more akin to other MMORPGs.

Players may customize their appearance, including the ability to add a variety of accessories. They can also select from 4 different classes, each with their own strengths and weaknesses, to accentuate different playstyles.

In Will to Live Online, players roam the open world terrain fighting mutant animals and other players in PvP encounters. There are also dungeons in the form of mines, metro stations, and underground bunkers. For an increased challenge, with equally elevated rewards, players can team up to tackle challenging raid bosses.

There are also two main factions within the game, and the player will have to determine where their player fits into this grim, violent, and challenging post apocalyptic world, reminiscent of STALKER or Metro games.

New Massively Multiplayer Shooter, 'Will to Live' is now on Steam
More Videos