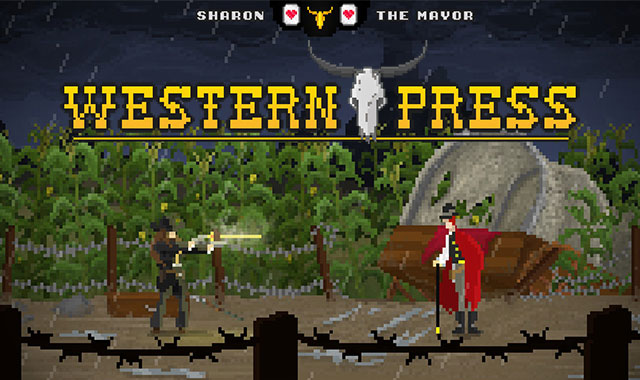 Shoot and survive. Western Press is a western-style dueling game created by Surprise Attack Games. Compete in tournaments of up to 16 players in rapid fire, 1v1 sprints to finally settle who can press a random string of ten buttons the fastest.

Learning how to play Western Press is very simple: Just pay close attention to the button combinations on screen and press them in order. Anyone can sit down and learn to play within a few minutes, but the real challenge lies within competition. Can you input the buttons faster than your opponent?

Players can also create a profile and play through the Skill Tester to earn your rank to unlock new characters, hold custom tournaments for from two to 16 competitors with any mix of local players, online players and bots, as well as Create custom characters and environments with your own animations, sounds and taunts, then share them online with through Valve’s Steam Workshop service. 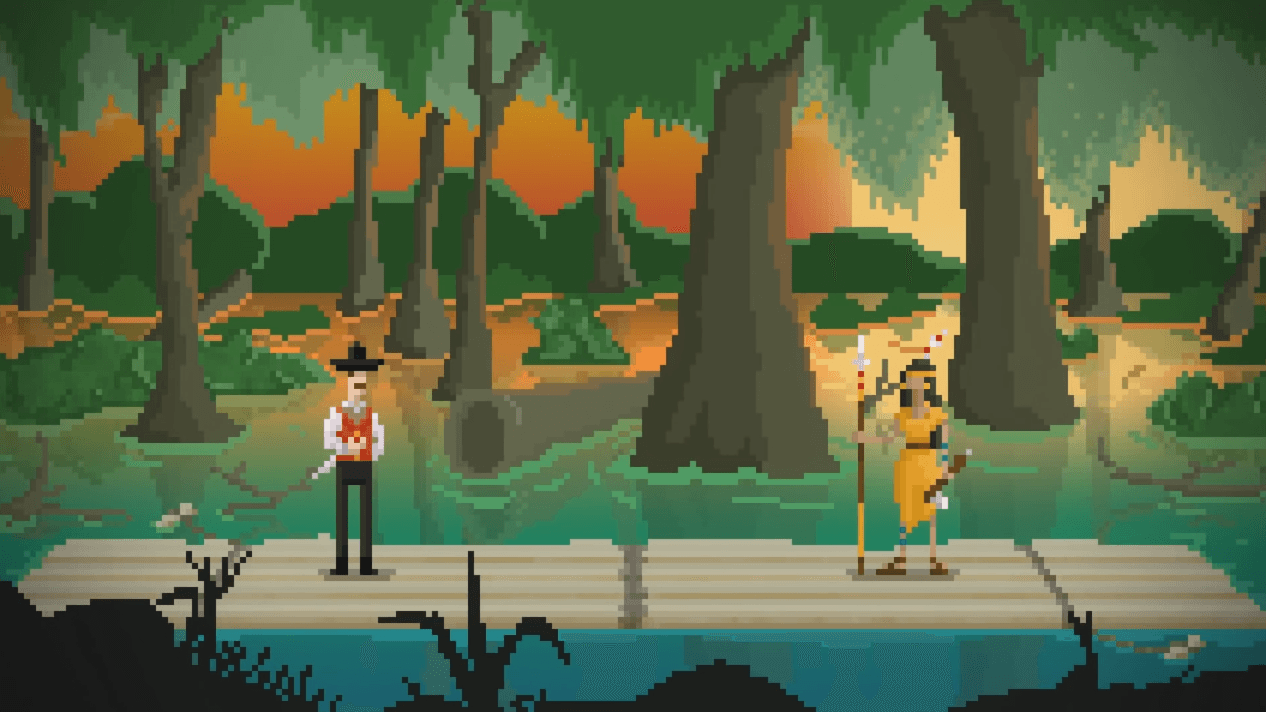