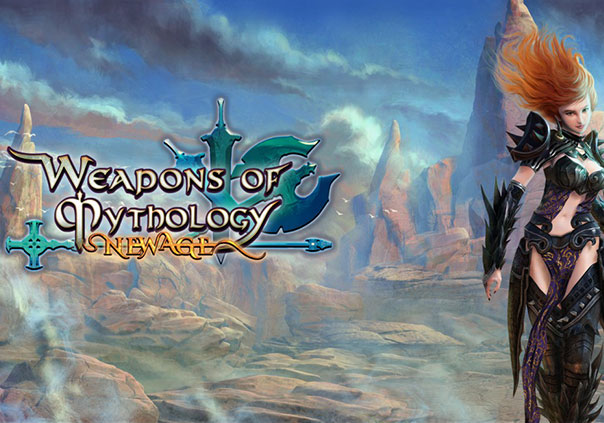 Weapons of Mythology: New Age is a fantasy themed free-to-play MMORPG set during a chaotic Chu Han Contention. 2 Powerful rivals’ eras of fighting for their kings has been interrupted by an undead horde, seek out a powerful items to take down the threat and save the world.

Dive into an immersive world after choosing from several classes including the Vajra, Ascension, Solar, Lotus, and Mist. Explore the land, join guilds, play with friends, constantly tweak your battle strategy, and take your combative prowess into the competitive player versus player. 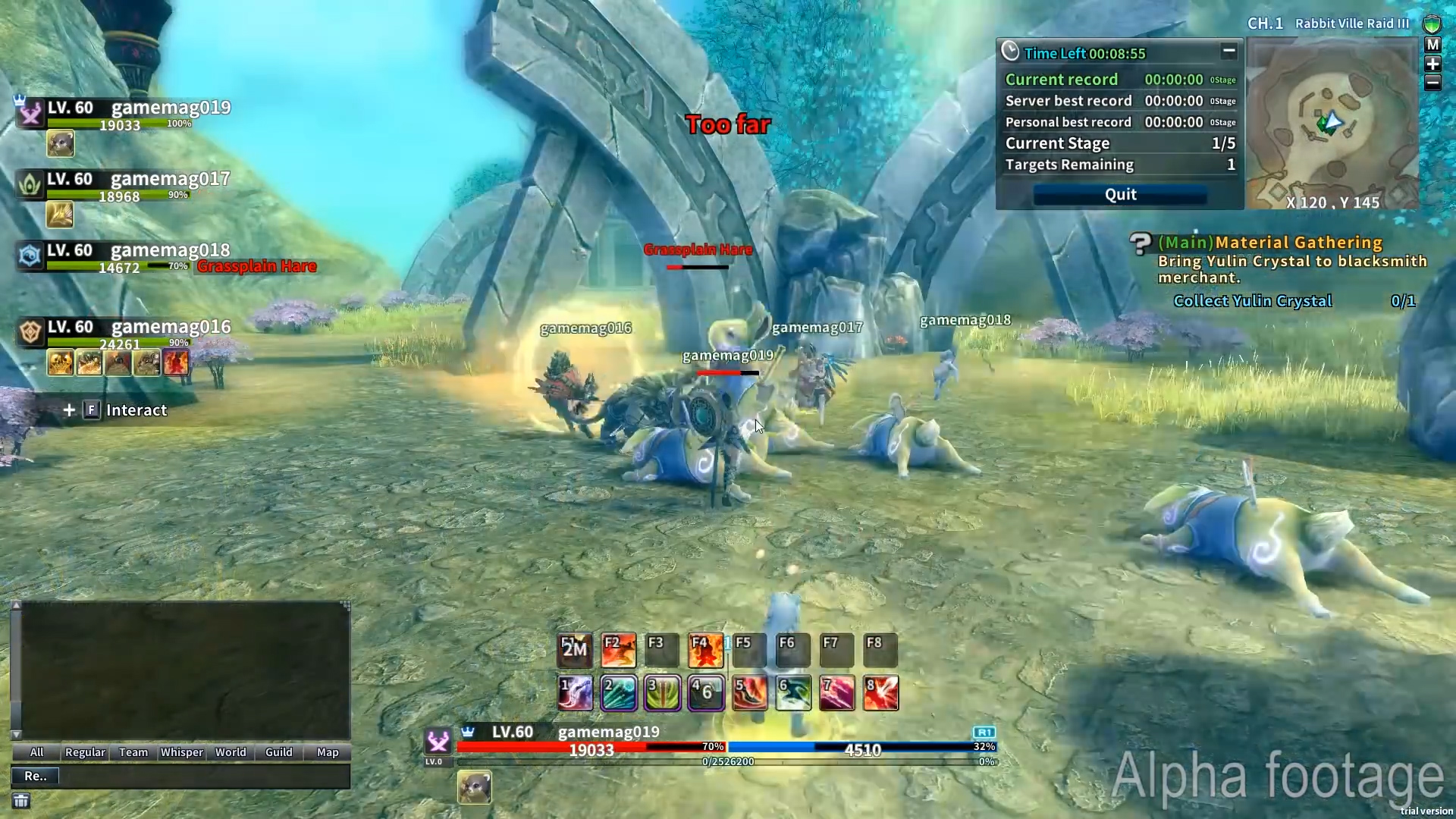