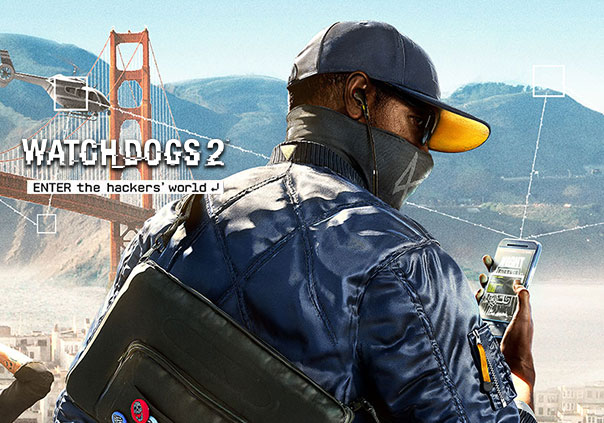 Watch Dogs 2 is an action-adventure title by Ubisoft Montreal, and is a sequel to the original Watch Dogs game. It is set in a fictional version of San Francisco and is played via third-person perspective. The major point of the story is that a huge monitoring/security system is installed across San Francisco and now everything is visible all the time and nothing is private. The group DedSec which is a parody of the real worlds Anonymous group, is dedicated to bringing down this system as it does more harm than good to the people of San Francisco. It still contains vehicular travel, as well as stealth elements. Hacking also plays a vital role to the game much like the predecessor.  It also contains multiplayer, including invasions of other peoples worlds, and a Bounty System. If an online player causes too much chaos across the online world, a bounty will be placed on them for other players to deal with them, which gives them experience points. The one who is hunted can either escape or murder the hunters, but killing them gives a greater reward. 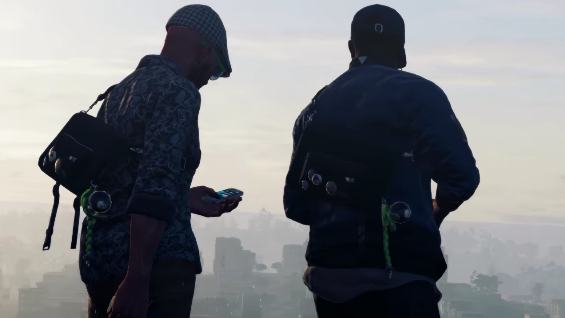