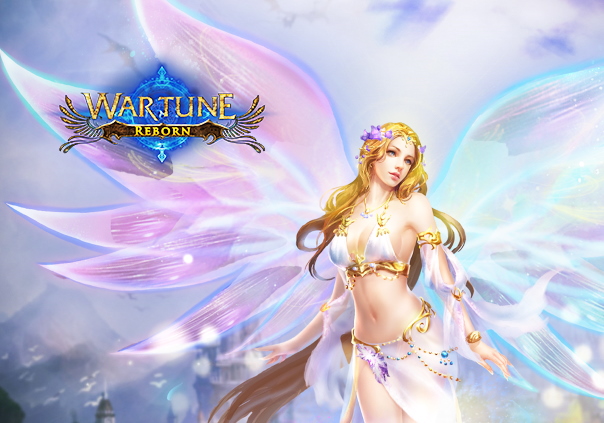 ►Astral System: In addition to your skills and stats, Wartune features an innovative Astral System where you can collect and synthesize stars in thousands of different combinations to give your character the unique edge it deserves.

►Quick Time Event (QTE) Combat System: A classic problem with turn-by-turn combat in the past has been the lack of involvement by the player in the action. You just click and the combat runs its self. With Wartune’s QTE system, you choose your action, but then must put in a random series of keys in a short timeframe to give your attack an added boost! You are directly involved in the game combat for the whole battle!

►Daily Adventures: Wartune has over 20 daily quests and 20 Bounty quests you can do every day to gain gold, experience, and other valuable loot! With so much to do, you will never be bored.

►PvP Battles: Wartune features 2 types of PvP battles, one-on-one battles and group arenas. You can either choose to battle opponents one-to-one, or you and your friends or guild mates can battle other small groups in an open arena. May the best player win!

►Thousand Person BOSS Battles: you never need to go it alone! Every day, various bosses spawn and anyone can join the fight to take them down! But only the players who do the most damage will receive rewards.

Mages: As Masters of Magic, mages can summon powerful spells to both attack enemies and heal allies.
Knights: Protected with iron-clad armor, knights are capable of wielding two-handed weapons to stun and slice enemies in half!
Archers: Boasting speed and stealth, archers are known for their use of ranged attacks and sniper abilities.