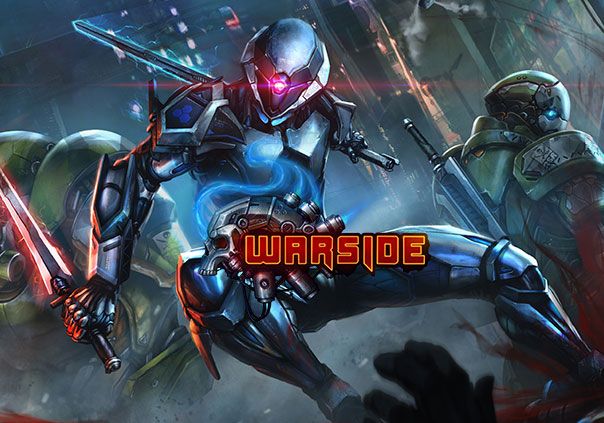 Challenge your friends or team up with them in this war torn future known as Warside, a 2.5D sci-fi shooter created by Kraken Games. Featuring classic 2D gameplay combined with RPG elements, you play as a solider in a small squad of elite troops fighting for resources and power across the galaxy.

Warside takes fast-paced 2D action and mixes it with an advanced RPG system, allowing players to rely on their character’s unique stats and their own skill level, as well as team-based gameplay where players can combine different character classes and equipment in your team in order to overcome obstacles and enemies.

Customize your character with different class types, specializations, weapons and armor types, and with very little limits in order to create a unique character that will fit your play style, then go head-to-head with enemy teams in arenas, gather resources in PvE co-op, fight hordes of robots and more. 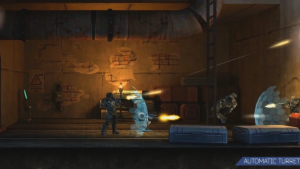