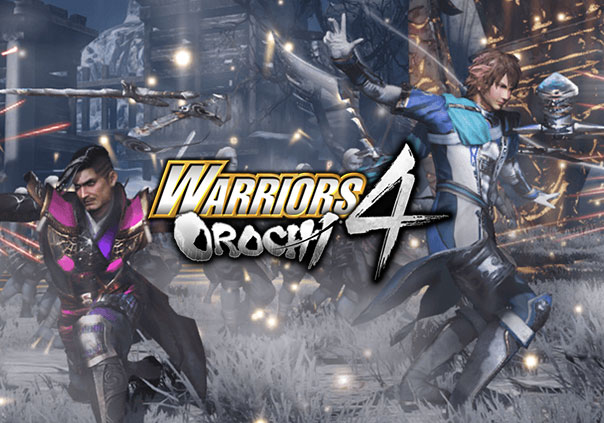 Warriors Orochi 4 is a hack’n’slash-styled action adventure game pitting players against nigh insurmountable odds on an open battlefield. Assemble the 170+ hero roster of both the Samurai and Dynasty Warriors forces and fight to collect eight powerful bracelets. Secure victory after victory by dominating engagements with incredible crowd fighting prowess and the ability to utilize magical Musou actions fueled by sacred treasures.

It’s time to take the fight against the best of the best, the god among gods: Zeus himself. 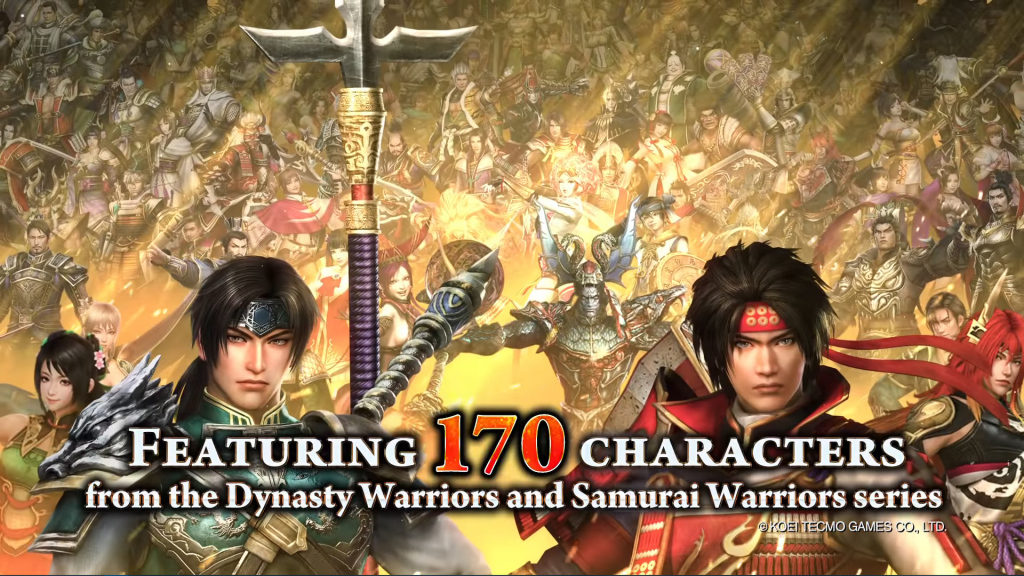