Games >
Warriors of the Three Kingdoms 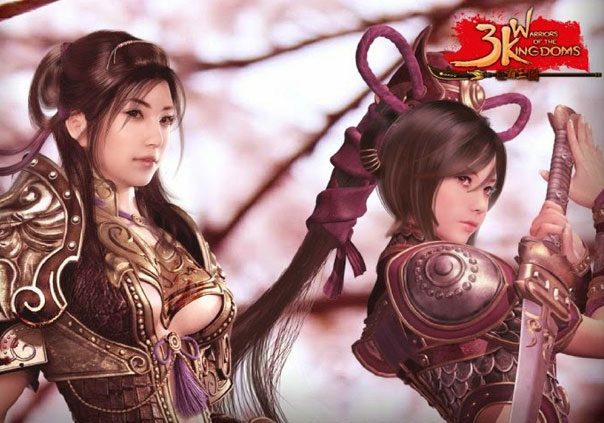 Warriors of the Three Kingdoms

Warriors of the 3 Kingdoms (W3K) is a war-themed MMO that combines real-time strategy and the traditional elements of RPGs for a unique gaming experience. Players embark on an epic journey towards their destiny as a hero battling warriors from distant nations, multiple bosses, and rebel troops. The four distinct classes in W3K are:

Swordsman – Swordsmen are males notorious for their quick tactics using deadly two-handed swords. They possess high levels of stamina, and master offensive attacks that are beneficial during war.

Crusader – Crusaders are females who are known for their swift, fatal blows. They are armed with long swords for extreme accuracy during combat.

Warrior – Warriors are females with incredible strength to handle heavy weapons. Armed with the great sword she can deliver steady accurate attacks flawlessly.

Brute – Brutes are males. They possess monstrous strength and the ability to administer massive amounts of damage. Brutes are armed with the heavy cudgel and a shield for protection.