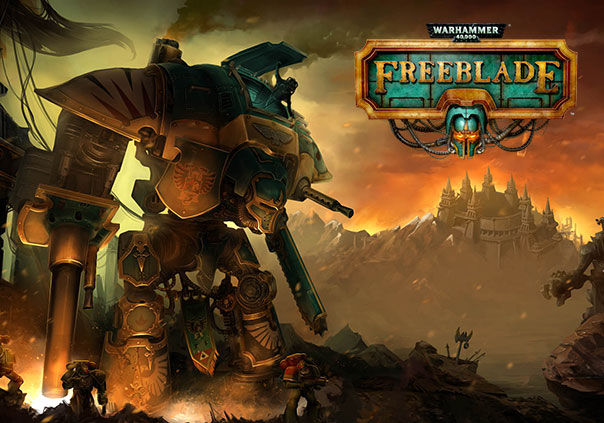 Warhammer 40,000: Freeblade is a tap-to-shoot third-person action shooter for mobile devices. Take on the role of an Imperial Knight across a massive 170-mission single-player campaign detailing his quest for honor, redemption, and revenge after joining the Dark Angels Space Marines due to the destruction of his noble house by Chaos forces. Use the pressure sensitive controls to annihilate a non-stop barrage of enemies with gunfire, cannons, missiles, thermal blasts, and even the exceptionally visceral chainsword executions.

Marvel at the visually stunning graphics and environmental destruction while crusading in the story, challenging special objective missions, slaying endless invaders patrolling Tarnis, taking on daily score challenges, or fighting in the fierce multiplayer arena for some Knight vs. Knight action with legendary weapons, armor, and equipment on the line for the victor. 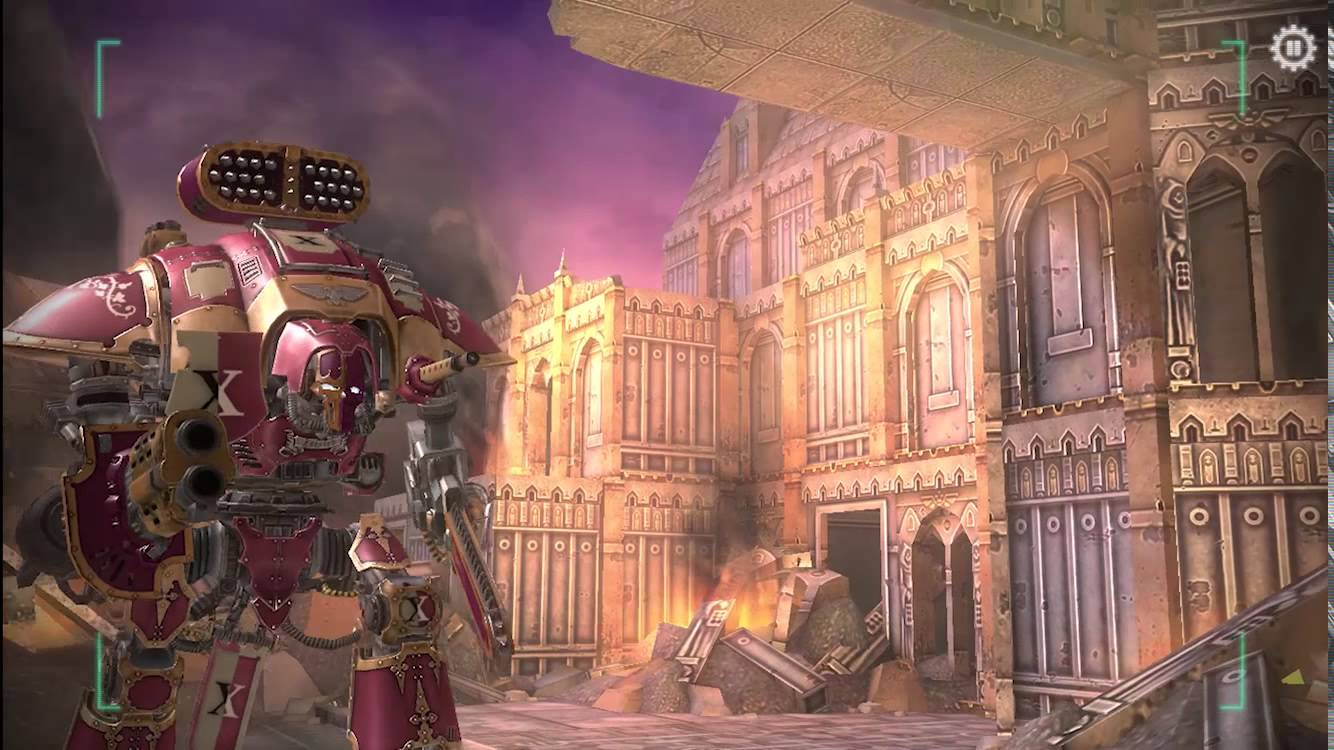 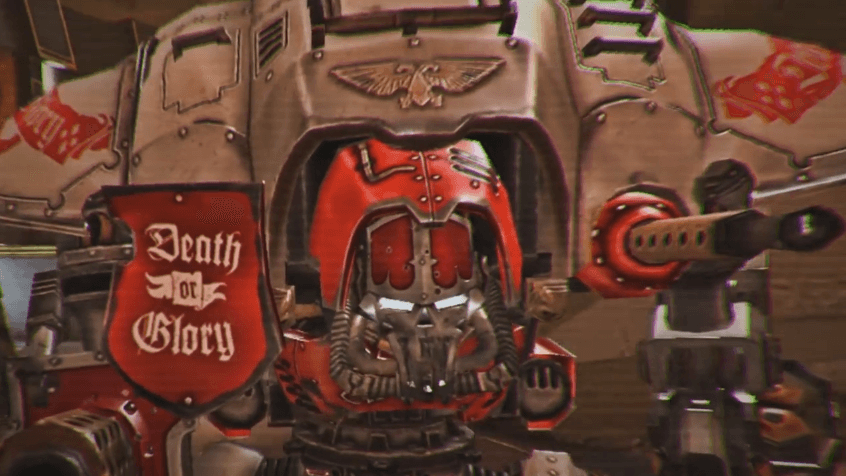 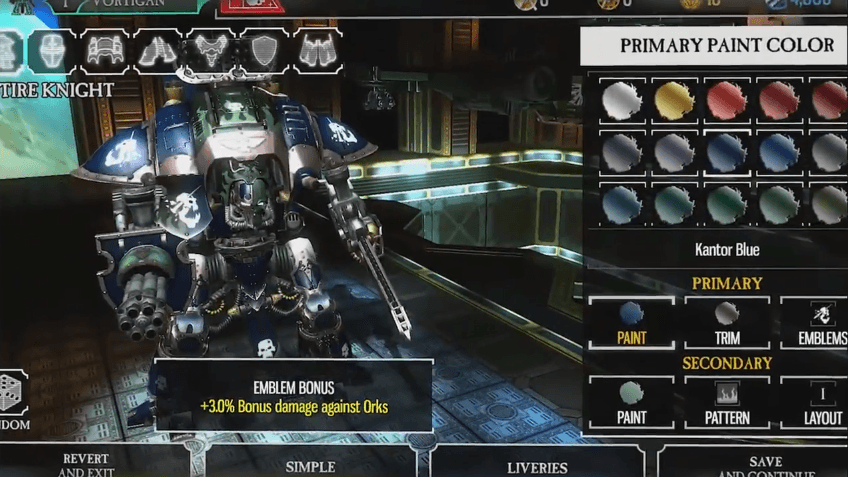 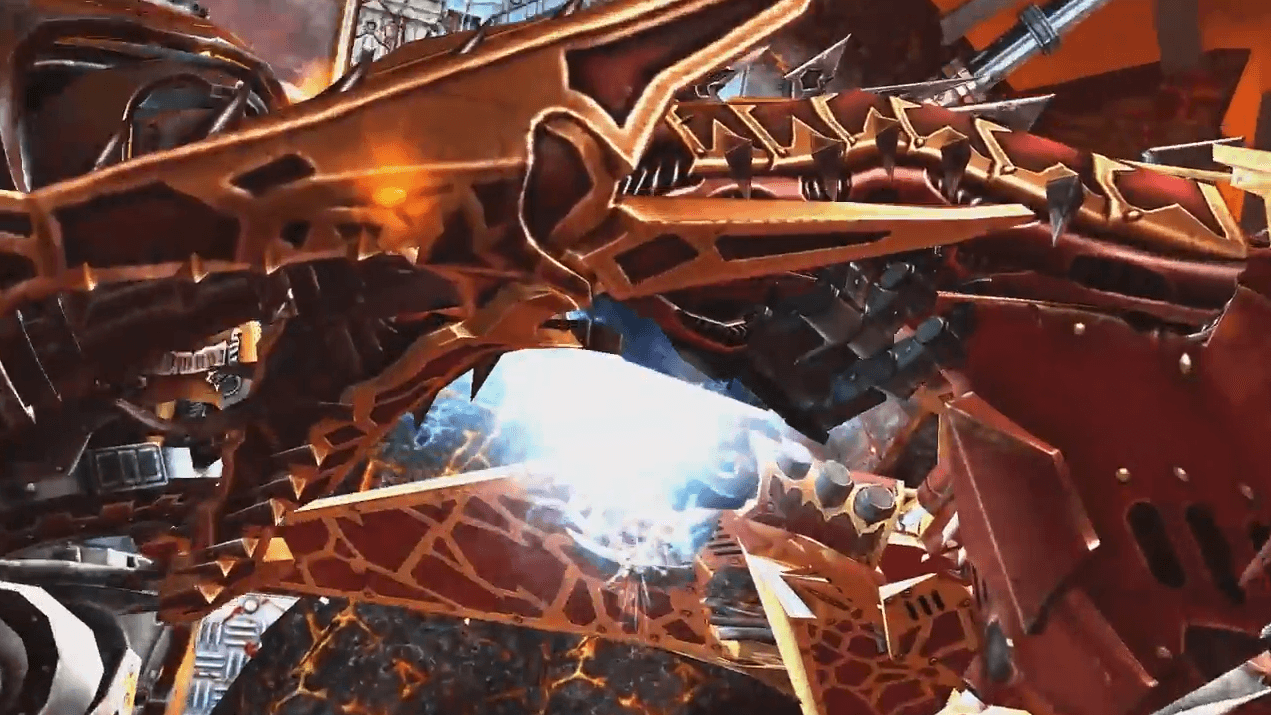