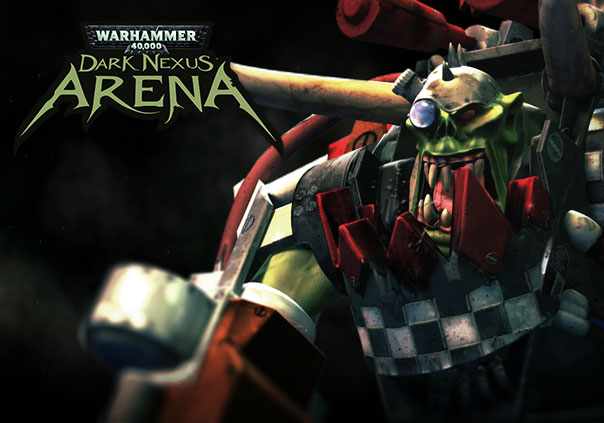 Warhammer 40,000: Dark Nexus Arena is the first MOBA to become part of the widely popular Warhammer 40,000 universe and is being developed by Whitebox Interactive. The game is currently available for early access purchase, but upon release it is scheduled to be a free to play game with only cosmetics available for purchase. On top of being a MOBA, Warhammer 40,000: Dark Nexus Arena is also reminiscent of a dual-stick shooter with its control layout. Players will be able to select a veteran from different iconic Warhammer factions to play as and engage in a 4v4 battle with lane pushing minions expected to last 30 minutes or less. A player’s veteran will be completely customizable by leveling different abilities and outfitting them with different wargear, and teams do not need to be composed of the same class or faction. In Objective Team Deathmatch, by executing their enemies in the bloodiest manner ever, destroying towers, and decimating jungle camps teams will be able to gain points over the opposition. The first team to 100 points will be able to claim their victory!

On March 16, Whitebox Interactive announced that it has cancelled development of Warhammer 40,000: Dark Nexus Arena.

However, sometimes you do get new games that try to differentiate themselves from the rest; Dark Nexus Arena is one of those games. 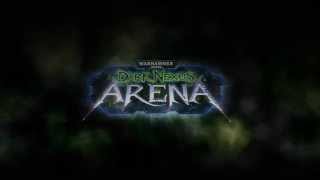 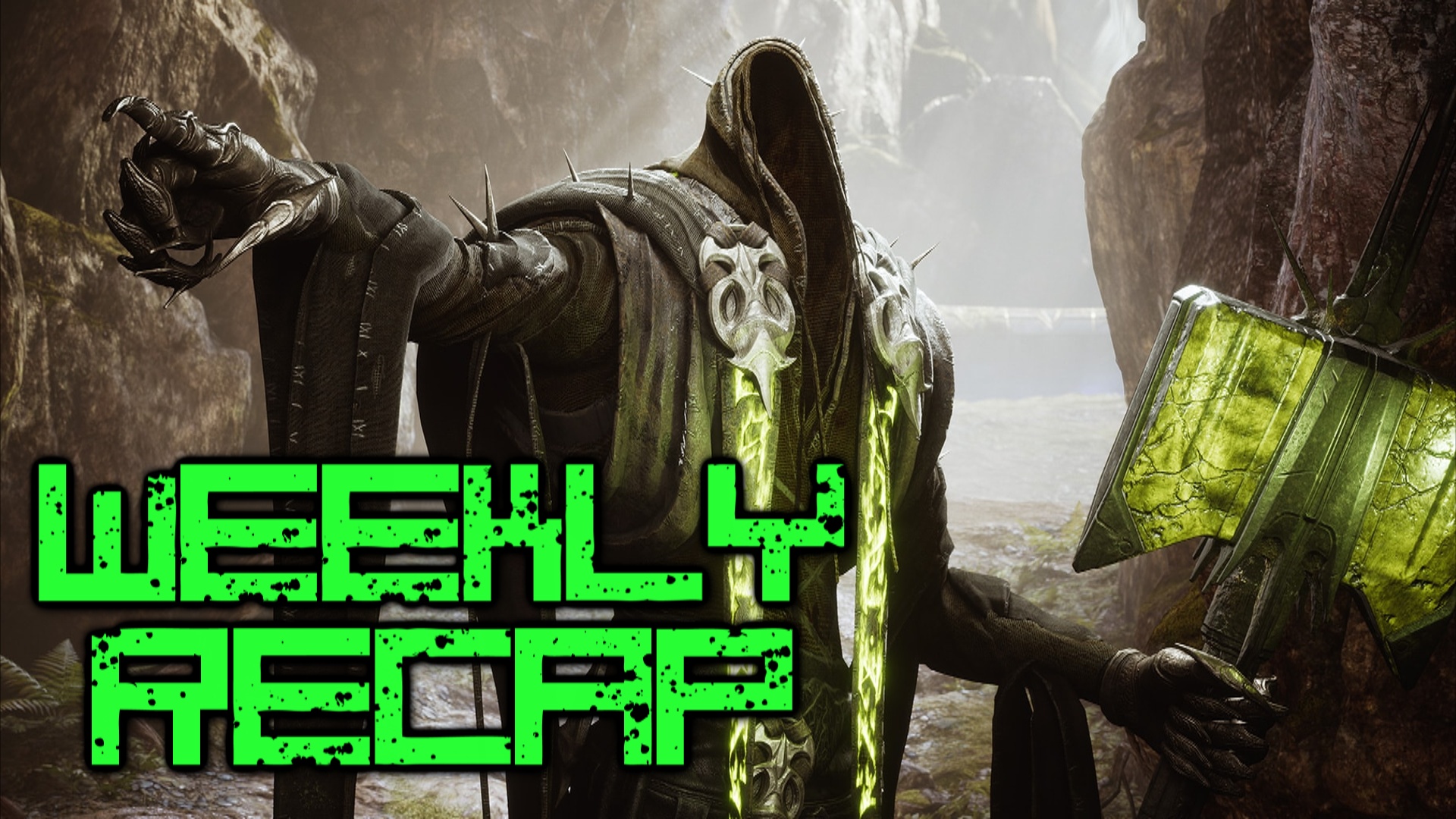 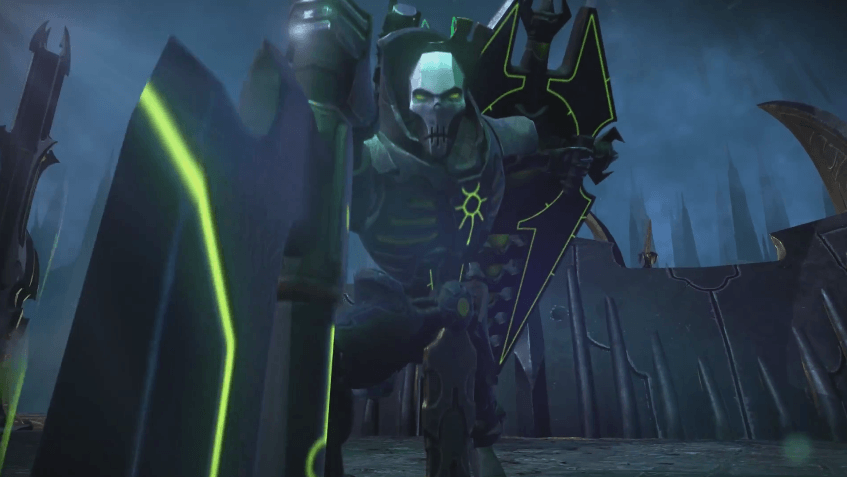 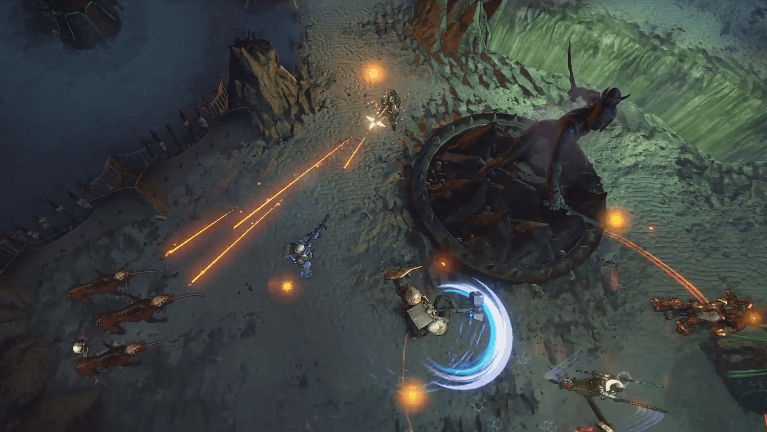 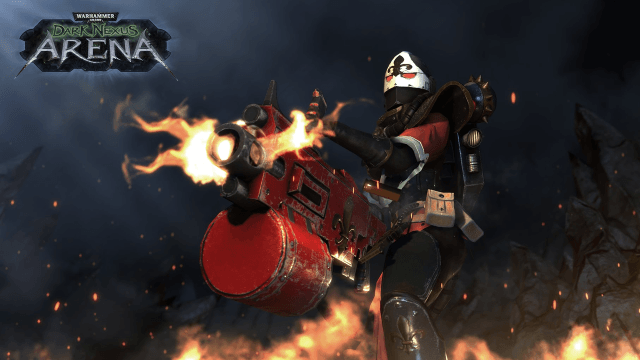