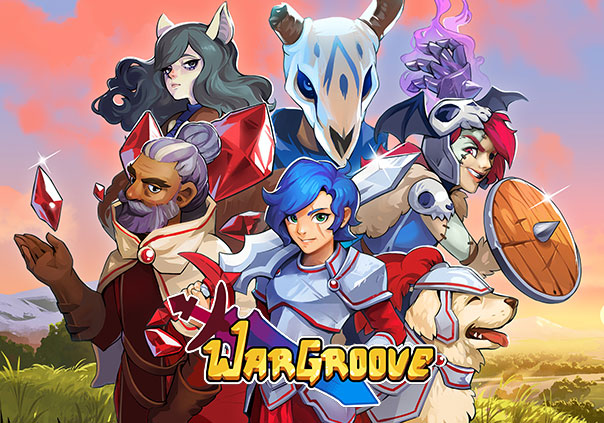 Wargroove is a 2D fantasy-themed turn-based tactics game set in a nation on the brink of destruction as the result from the never-ending wars from within.

Though the bloody conflict has reached your borders, all is not lost. Travel across the land recruiting help from would-be allies and striking down those that would seek your destruction.

►Choosy: Experiment with and find your preferred leader from the roster of twelve.

►In a Pinch: Come back from a bad spot by intelligently using your commander abilities.

►To Battle: Embark on a grand adventure through the single-player campaign discovering the backstory and motivations of one of the four factions.

►Sharing the Fun: Keep playing even after the narrative is finished in the up-to-four-player versus and co-operative game modes.

►Cranium Conundrum: Bend your brain on tricky puzzles with such rules as requiring map completion in only a single turn.

►Top Replayability: Dive into the never-ending content as a result of the in-game map/campaign editor!

►Devil’s in the Details: Explore the lore and world-building in the comprehensive codex.

There are 4 unique armies to pick from including the Cherrystone Kingdom, Heavensong Empire, Felheim Legion, and Floran Tribes. 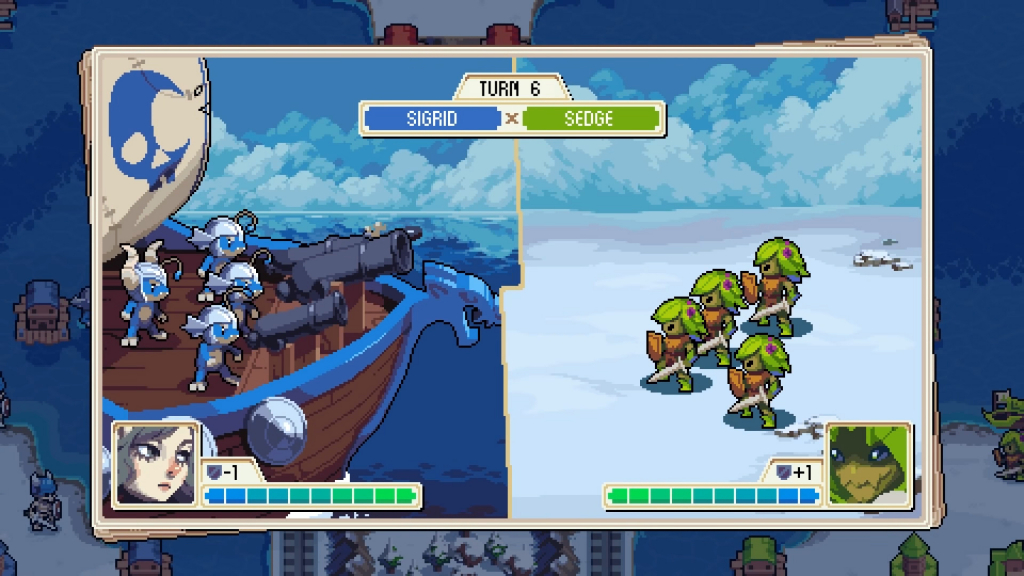