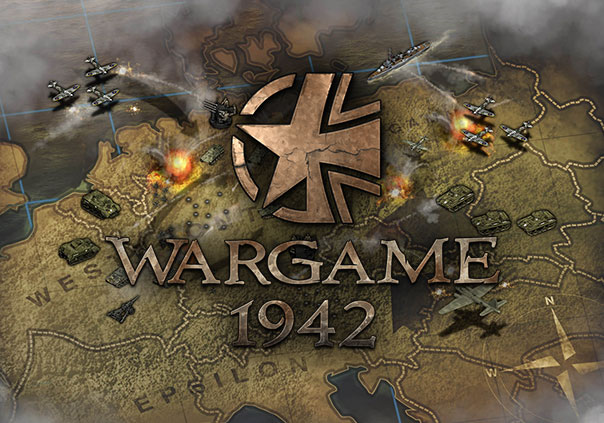 Wargame 1942 is a free-to-play kingdom management simulator featuring real-time strategy and role-playing elements. Build up your base by juggling resources, constructs, and timers to expand your empire across the ends of the continent. And when the opposition rises against you, order troops and various heavily armored vehicles to decimate their forces.

Only the smartest, most aggressive generals will survive in a world of blood-thirsty conquerors!

Take on the high-pressure position of commander-in-chief and lead your nation to global dominance.

Push enemies into corners and take their valuable resources for yourself.

Assemble buildings and armies with materials gained or traded over time.

Rule the ground, sea, and sky with tanks, submarines, and planes.

Fight with wits by stealing and manipulating the flow of information through the use of spies.

Form an alliance with other players and steamroll weaker participants.

Gems can be purchased as premium currency to instantly complete building orders. 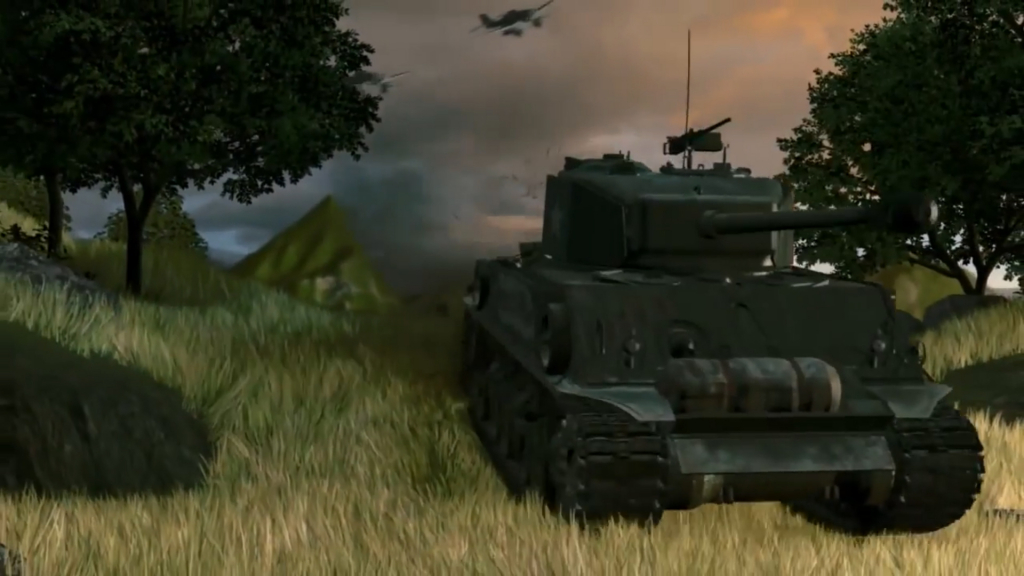