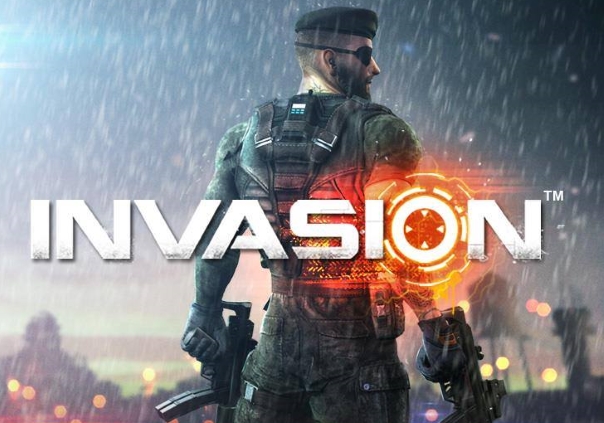 Invasion is a strategy game developed by Tap4Fun where players are able to build up their armies and battle it out with each other in hopes of gaining land in a post-apocalyptic world where all governments have crumbled and land is ripe for the taking. Players can complete both base missions and daily missions to gain resources, as well form their own guilds with friends who are willing to work together to achieve domination, which also have their own missions that can be completed. Battles are even waged in entertaining cinematic scenes, really getting the player engaged with their own army. Players will need to be smart with their resources, carefully managing where they would like to allocate them as to not short themselves in defense or offense.