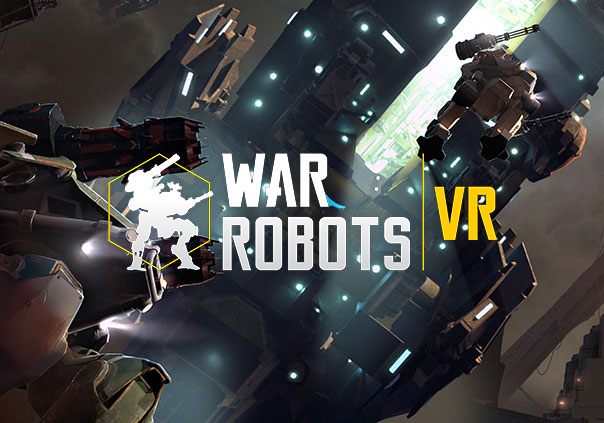 War Robots VR is an immersive first-person mech shooter for the Oculus Rift or HTC Vive VR headsets. Jump into the cockpit of a giant robot and head to a war torn city to discover why you and your squadmates have been dragged to such a forsaken place in a world of never ending global conflict.
In addition to the short and fast paced story teaser of Skirmish, Pixonic is looking to bring the entire experience to the multiplayer battlefield where you will be able to take your customized mech across 5 diverse maps to outgun other pilots in two different game modes.
Get a taste for next generation virtual reality through the free-to-play Steam page, or, support the fight for player versus player functionality via the Kickstarter campaign. 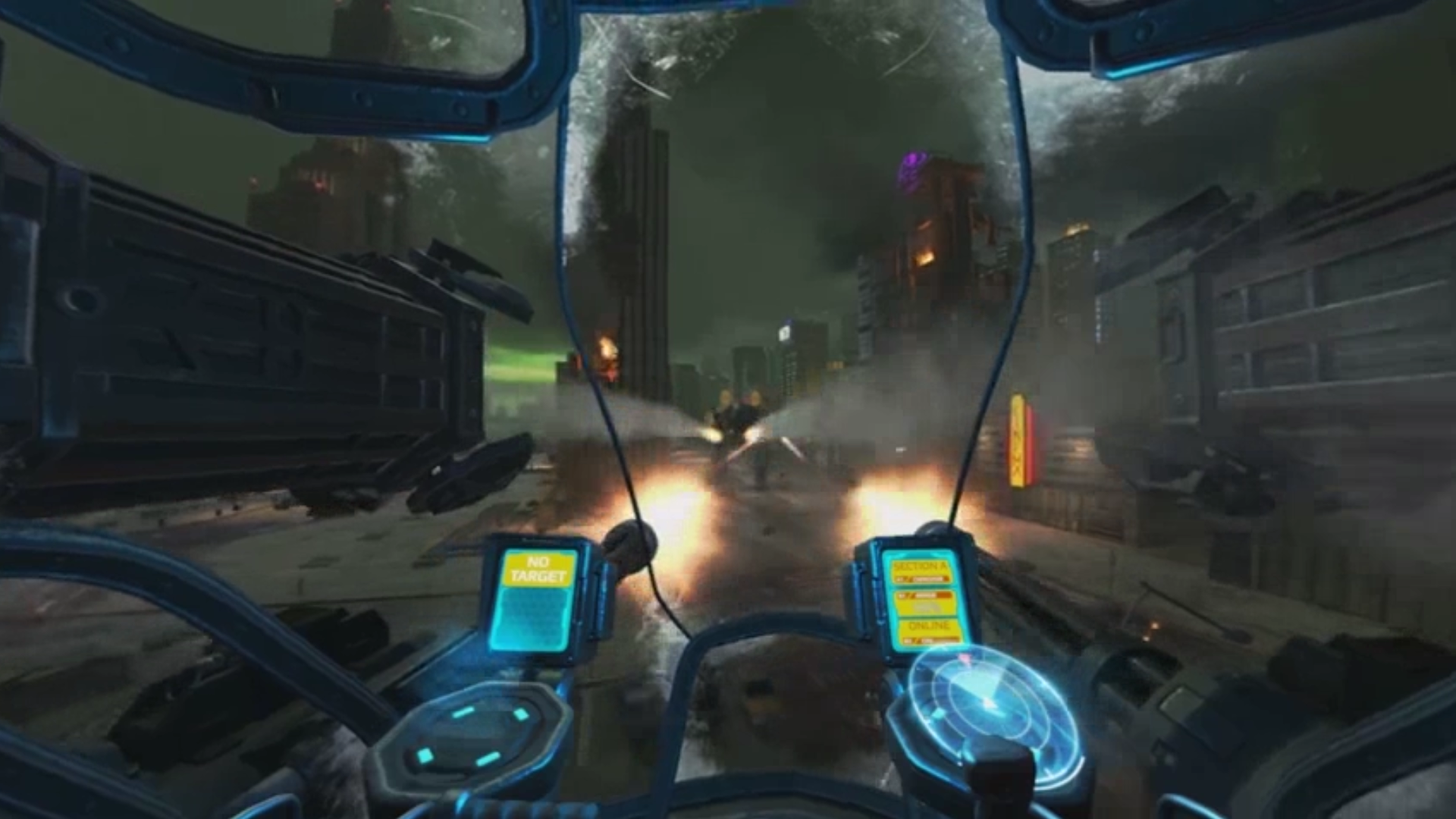