War Rage is a PvP-focused action warfare game developed by NetEase. Combining elements of the RTS and Action game genre, War Rage allows players to control thousands of units to compete in battles on an epic scale. 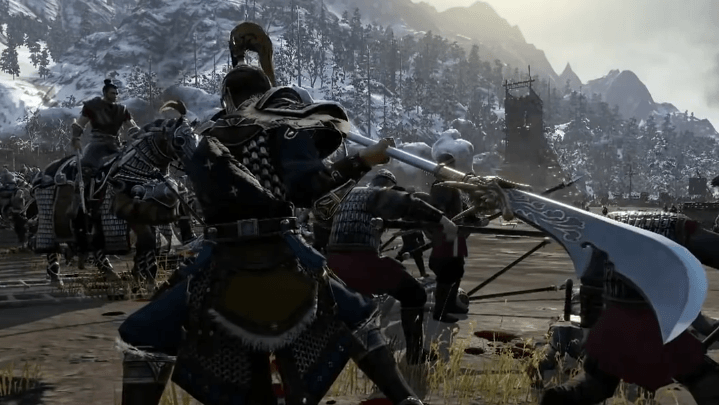