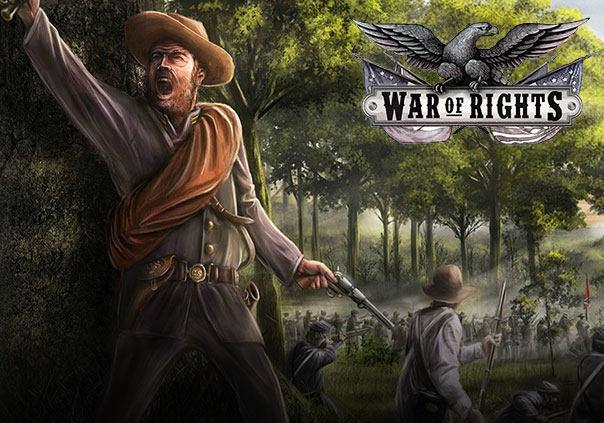 War of Rights is a multiplayer FPS game by Campfire Games. Players are dropped into the the perilous days of the American Civil War, in the Maryland Campaign of September 1862, and can play out famous battles including the Battle of Antietam and Harper’s Ferry.

Historical authenticity: Experience a recreation the events of the Maryland campaign of 1862 during the American Civil War.

Vast battlefields: Each battlefield has been carefully researched and recreated in CRYENGINE® close to a 1:1 scale

Realistic ballistics: Rifle flip-up sights will be needed for making shots over greater distances, and players will require mastering the slower bullet speeds of the era. 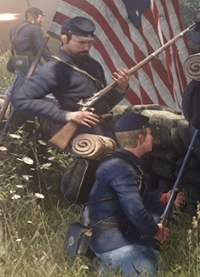 Campfire Games is excited to announce that War of Rights has been approved on Steam Greenlight along with reaching 50% funding. 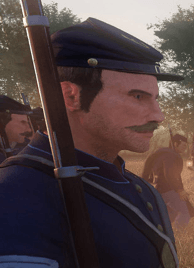 Campfire Games' Kickstarter for War of Rights has been successful and the game is now funded, and you can still support the game via PayPal. 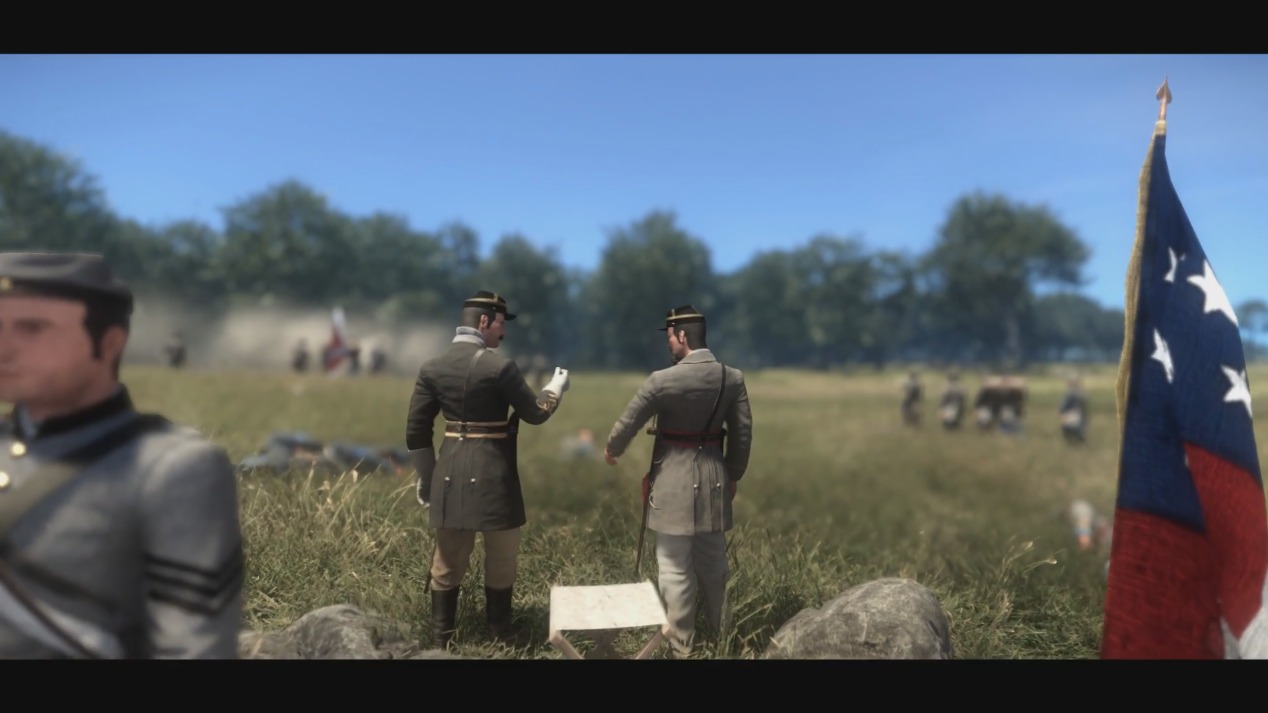 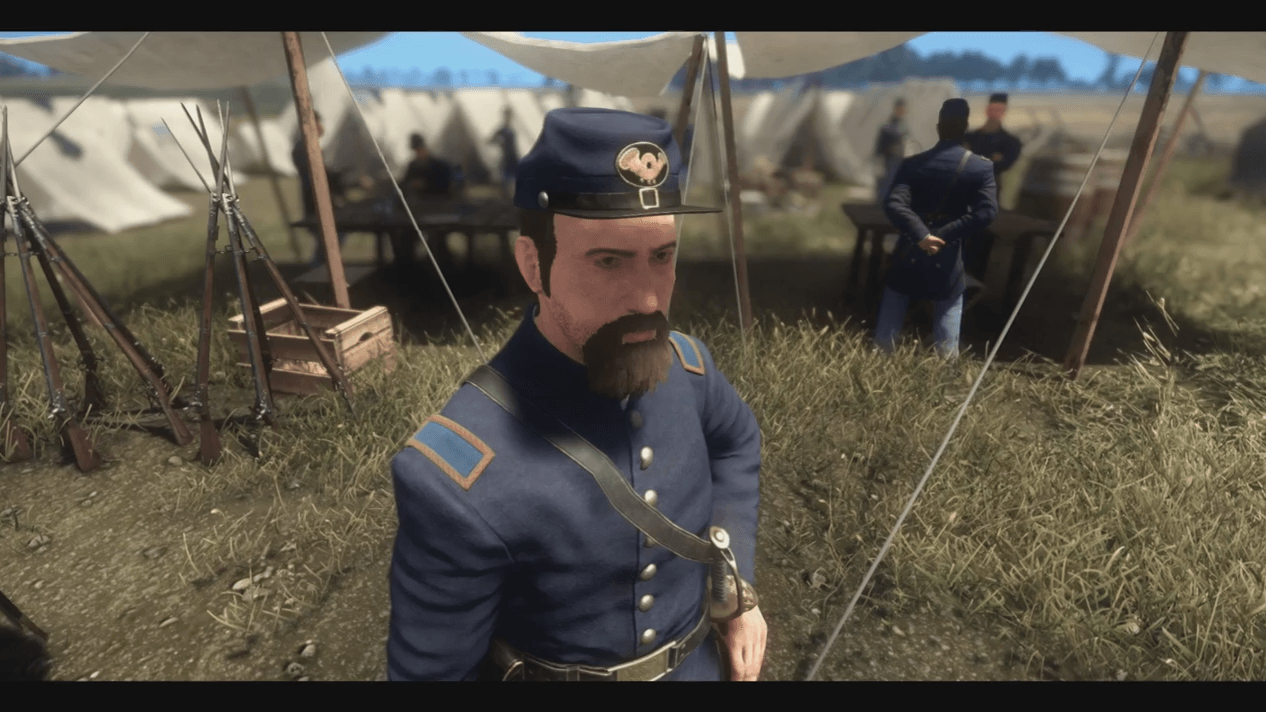