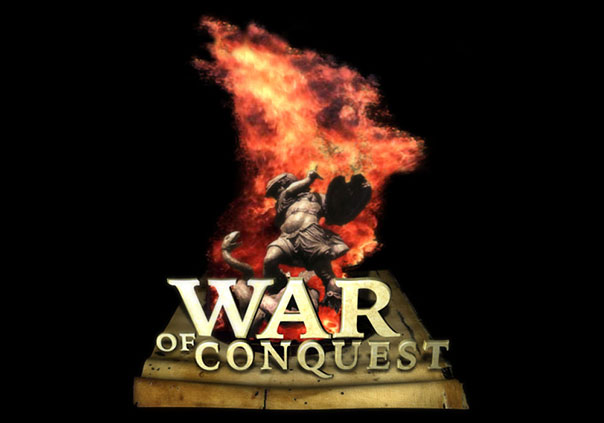 War of Conquest is an upcoming free-to-play 2.5D MMORTS developed by IronZog and is the updated version of the original War of Conquest game. In the new War of Conquest players are placed into a wide open world filled with thousands of other players trying to compete for resources and develop their own nations while trying to capture the mysterious Orbs of Power.

►Expand your territory by any means necessary! Develop resources and defend them from other nations.

►Wide array of defensive structures can be researched in the extensive development tree, as well as offensive units.

►Holds true to the spirit of the original War of Conquest browser game, while bringing it graphically into the 21st century with the Unity engine.

War of Conquest Launches on Steam's Early Access Next Week

War of Conquest's Kickstarter last fall was a success and has since been in the beta testing phase.