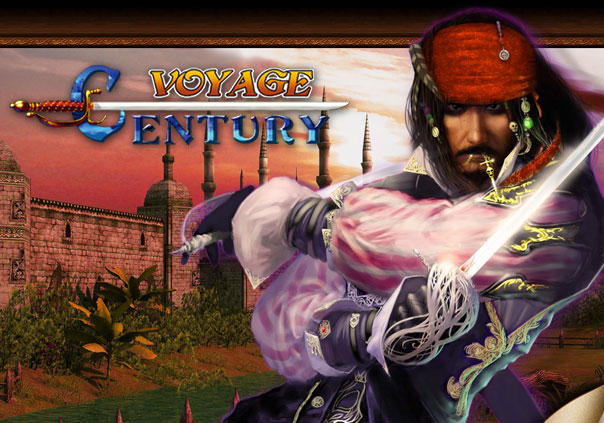 Voyage Century is a unique game in the free-to-play arena. Players start their adventures in the city of Athens but are soon free to explore the rest of the world and settle in a home port of their choice. While each of the game’s 40+ cities have hunting locations on the outskirts, most of the game’s content involves sailing and battling at sea. Voyage Century has such a broad variety of content, players can pursue the life of a merchant and simply trade resources between ports, or they could explore the world in search of rare discoveries. No matter what path you choose, you’ll have to be careful while sailing in the high seas – open PvP means pirates are always on the prowl! There are five classes for new players to choose from, and they can all pursue any desired career.

Royal Military Officer – Members of the Royal Officer Corps are trained in swordsmanship on land and gunnery on the high seas.
Emperor Guardian – Guardians are the masters of close-quarter combat. They are proficient with falchions, axes and swords. More importantly, their skill with the grappling hook allows them to force long-ranged opponents to face them on the Guardian’s terms.

Caribbean Pirate – Pirates are known for their cunning use of the falchion and axe. They prefer to close in on their enemies and let loose their cannons from a short distance for maximum effect.

Armed Businessman – The merchant marine of Voyage Century. Businessmen are renowned for their repairing, healing, and ship enhancement abilities. They prefer guns over melee weapons.