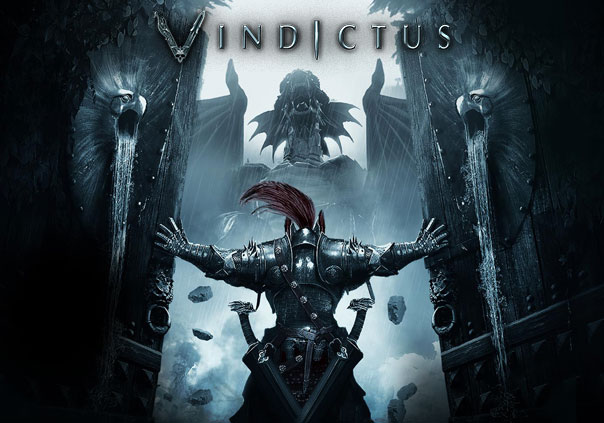 Vindictus is a hack and slash style, MMORPG brawler. Developed by the same studio and is the game is set in the same Celtic themed world as Mabinogi.

Rather than a standard class based system, Vindictus allows players to select from one of twelve heroic characters, each with their own weapons, skills, and playstyles.

Yes, but exact type unknown. No information on store page.

The midnight witch, Charon, is now available to play in Nexon’s fantasy MMORPG Vindictus, making her the 22nd hero to enter the game.

Knight-errant and magical master of joust Latiya is now available to play in Nexon’s MMORPG Vindictus.

Vindictus Kicks Off Summer With New Raid and More

Fans of the hit MMORPG Vindictus can now spend their summer taking on its newest raid.

Vindictus Teams Up With RAZER For RAZER Gold Collaboration Events

Vindictus partnered with RAZER GOLD to bring new opportunities for players to maximize their battle experience. 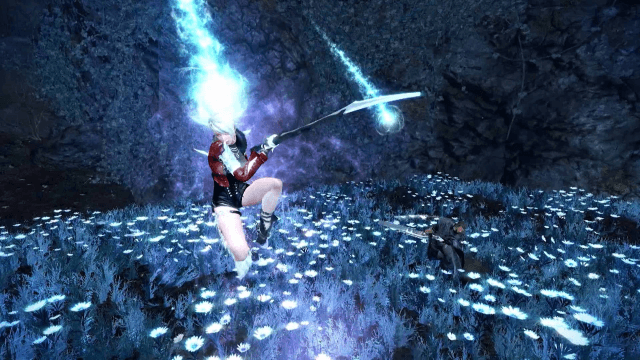 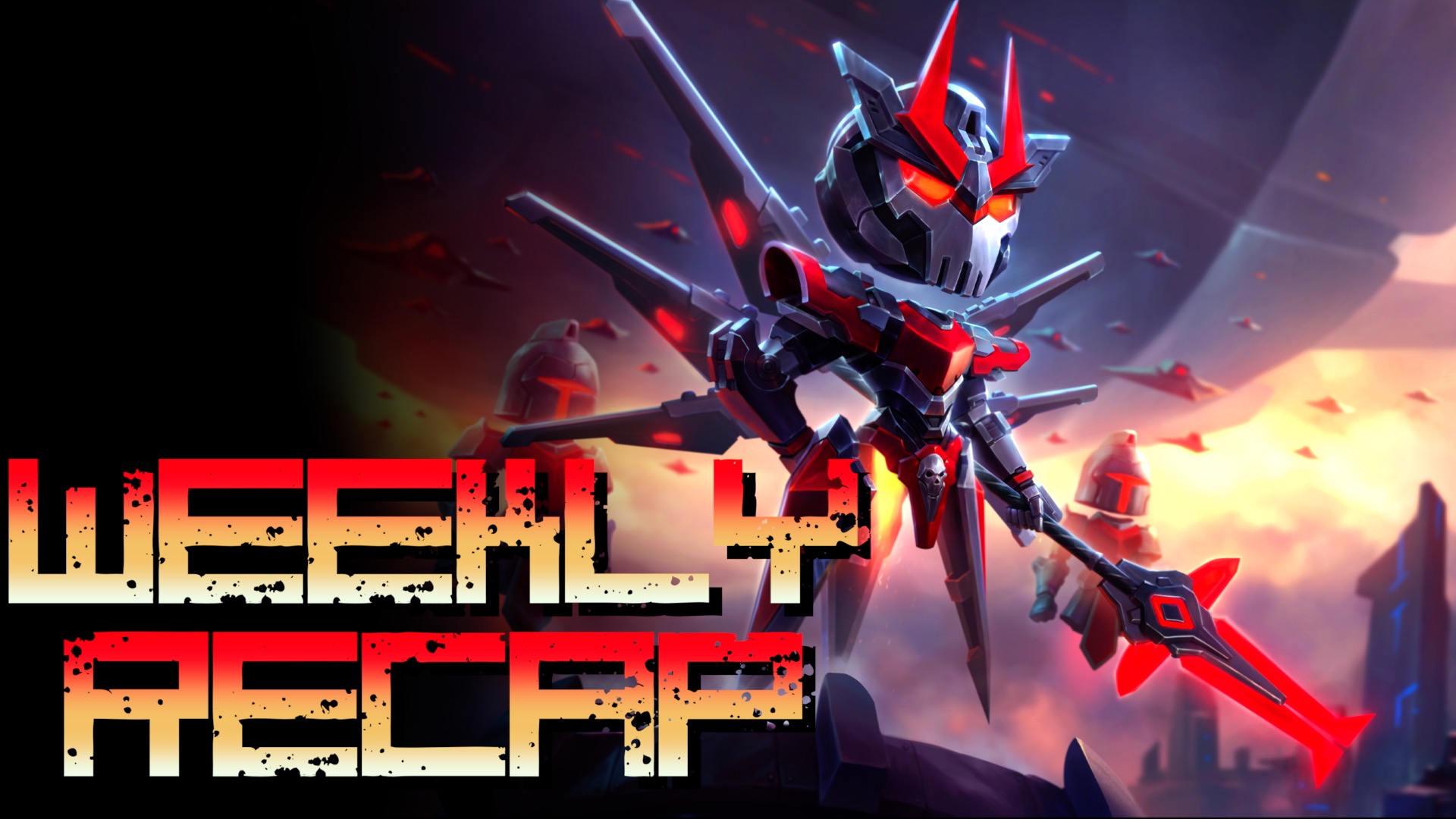 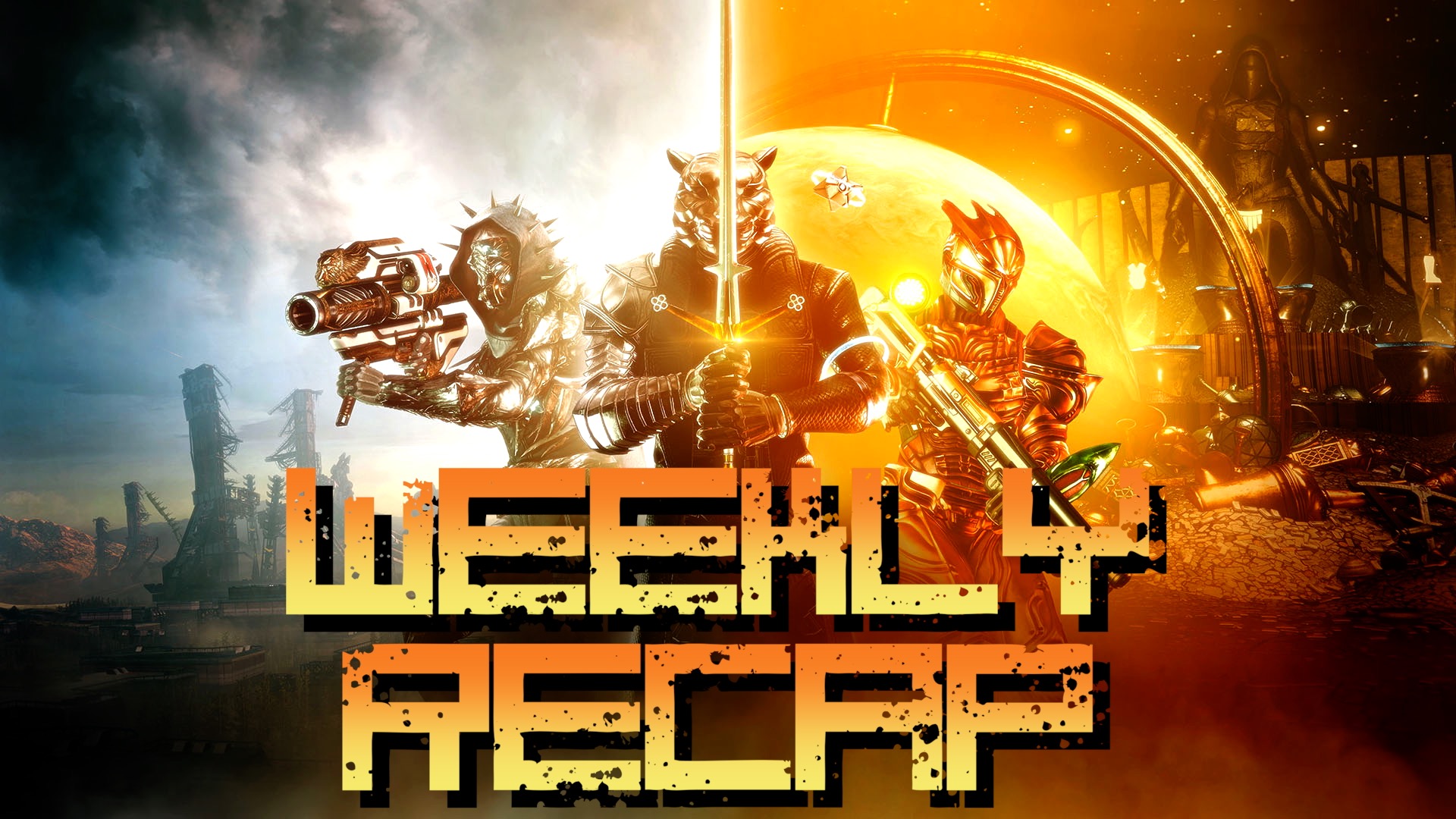 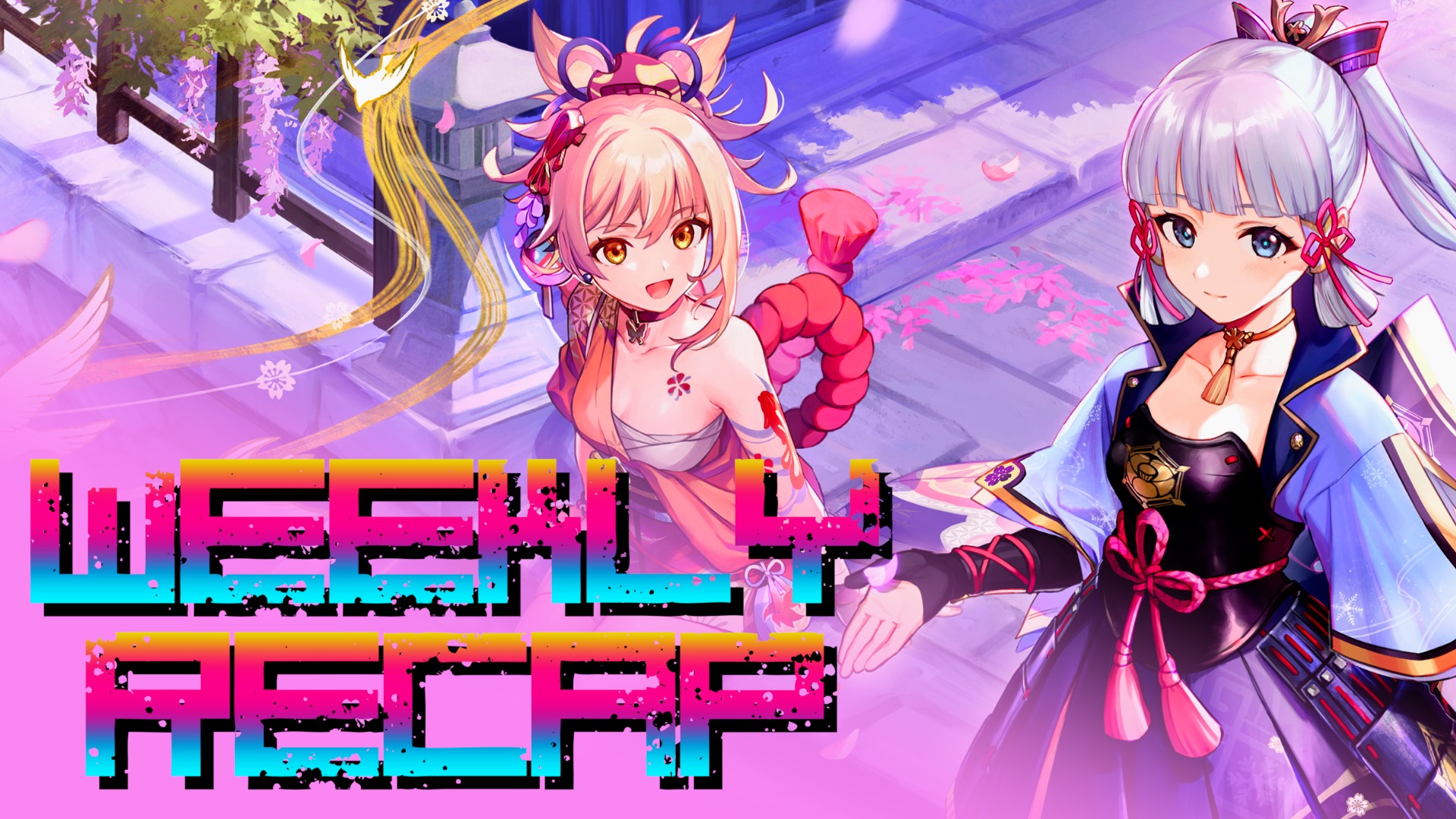 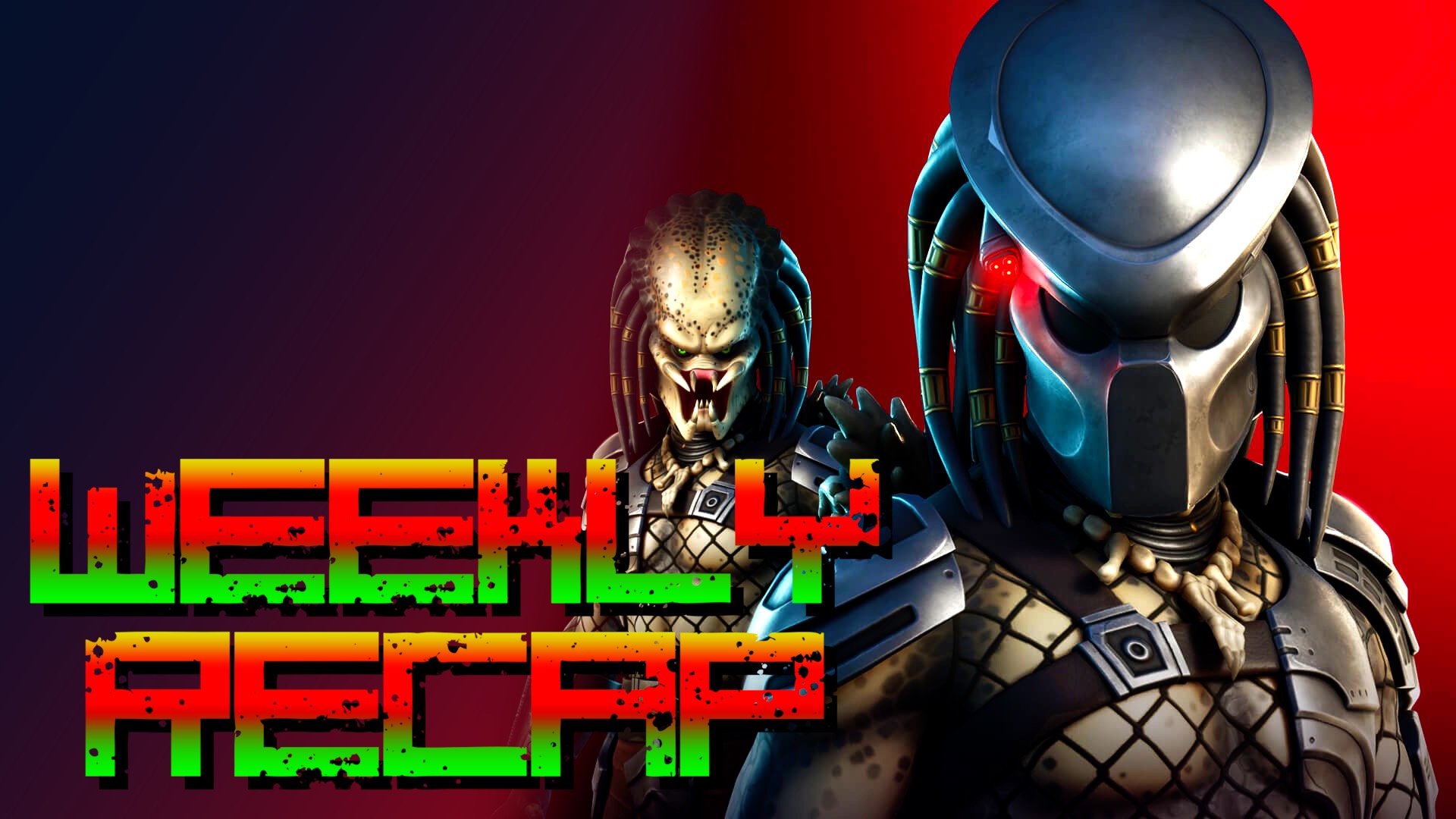