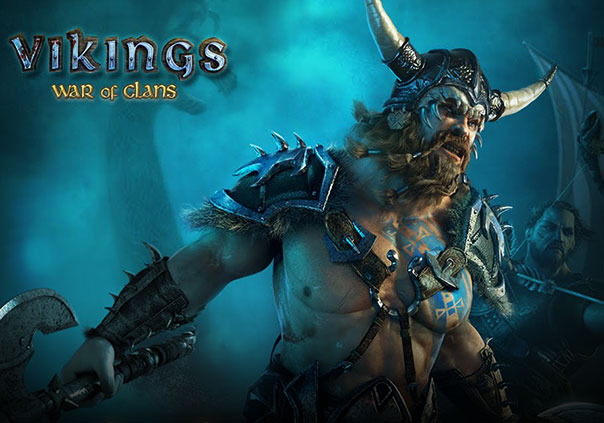 Vikings: War of Clans is a free to play 2D Strategy game developed by Plarium for both iOS and Android. In Vikings: War of Clans players can become the Jarl of their very own Viking civilization in a world of rivers, fjords, and cold airs. Only the most stalwart of leaders can help their Vikings achieve victory in such a harsh environment. Players will need to fight to gain valuable resources that can be used to build a variety of troops, craft gear and weapons, and of course gain the blessings of the gods. Clans can be formed with friends and others who would like to work together and quests can be taken on to gain handsome rewards. Will you be able to form the strongest Viking clan of all time? 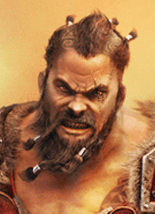 Vikings: War of Clans Thrashes Its Way to Android and iOS

Plarium announced the worldwide release of Vikings: War of Clans for Android and iOS devices. 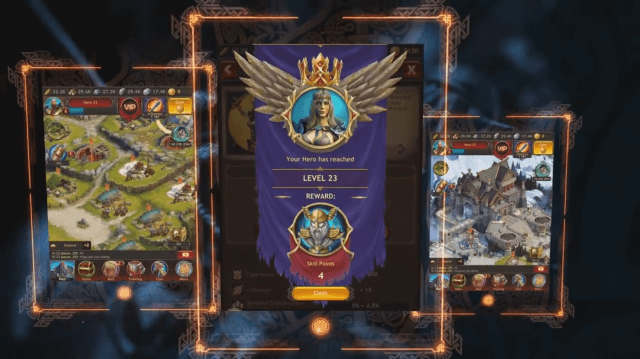 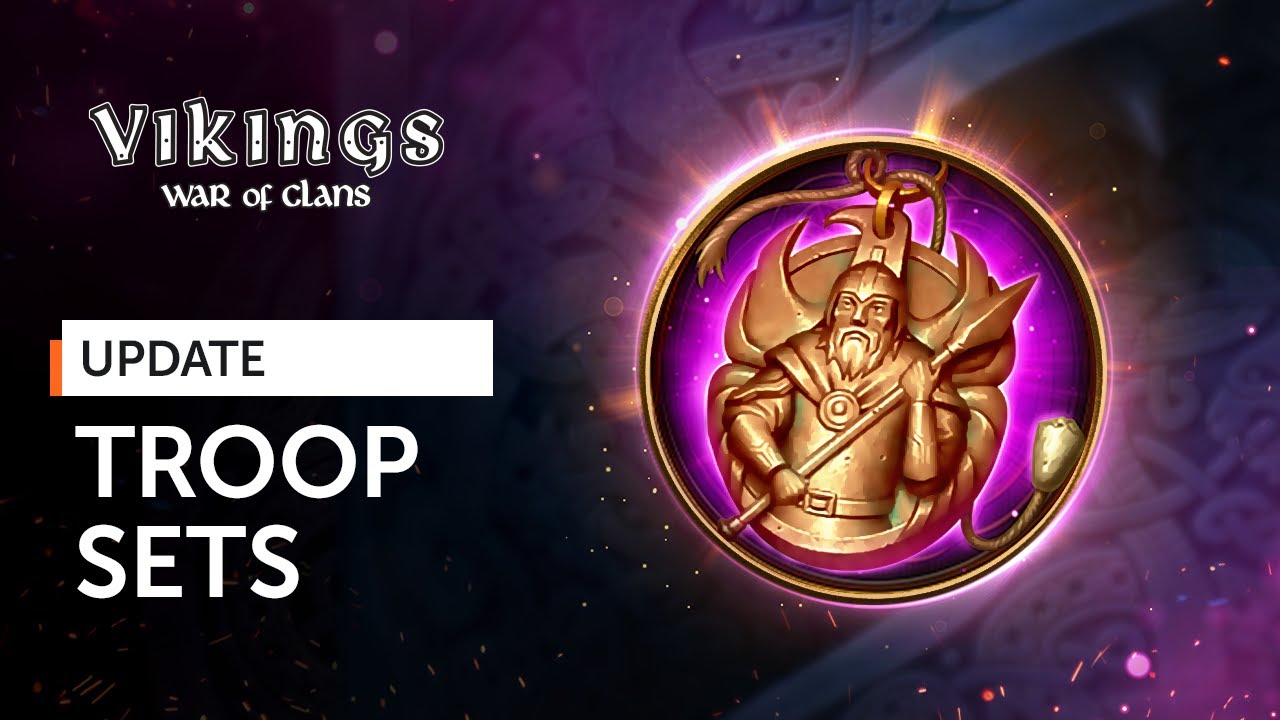 Vikings War of Clans_Fight For Odin