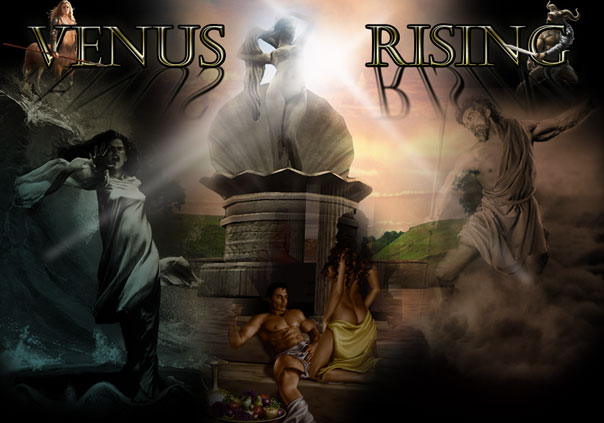 Venus Rising is a Romanian themed MMORPG created by adults, for adults. Enjoy multiple bouts of combat with barbarians, craft quality items for other players or engage in sensual activities.

Character classes: There are 3 classes and paths to follow. Soldiers follow the warrior’s path. Politicians shape the world, and Merchants amass fortunes.

Combat: Join the legions in battling the barbarians. Defend the Venusians from the rapture of the gods or join the gods in the defiling of Venusia. PVP others who take an opposite stance.

Questing: Three paths can be taken to success. Each path has its own quest arc to guide you through the levels. There are numerous general quests and side quests that everyone can enjoy, and even player generated quests.

INTERCOURSE: Yes, players can have intercourse in Venus Rising. These encounters can happen with other players or NPCs.