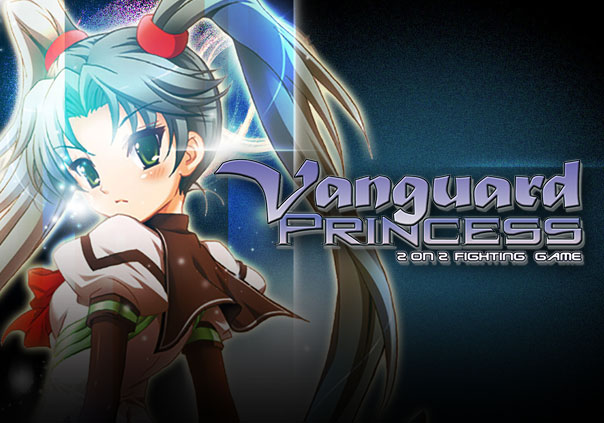 In Vanguard Princess, players join a group of young girls that were suddenly bestowed with mystical abilities after a government experiment gone wrong results in a radioactive earthquake. From the ashes rises a super-powered female simply known as ‘She’ who’s determined to abolish all of mankind in an act of revenge. Players have to fight their way through various zones for a final showdown with the ultimate adversary ‘She.’

Although launched in 2014 by eigoMANGA on Steam, Vanguard Princess has been around for quite awhile. This freeware fighter was created single-handedly by programmer and illustrator Tomoaki Sugeno who goes by the alias Suge9. He used the Enterbrain’s Fighter Maker Engine to develop the game which earned praise from industry veterans and fans. Suge9 was the first developer to create a high quality game worthy of commercial status with that particular engine. Since the game’s debut in 2009 it has received several version updates. The featured modes are Story and 2-Player Versus. There are also 10 playable characters with 1 unlockable boss. 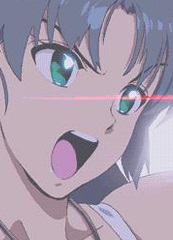 Players become a super-powered female fighter on a mission to destroy an evil villainess planning on exterminating the human race. 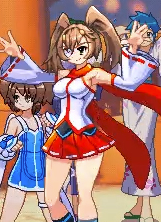 eigoMANGA Will Showcase SteamOS Version Of Vanguard Princess At Evo 2016

eigoMANGA will showcase the SteamOS beta version of Vanguard Princess at the Evolution 2016 Championship Series (Evo 2016). 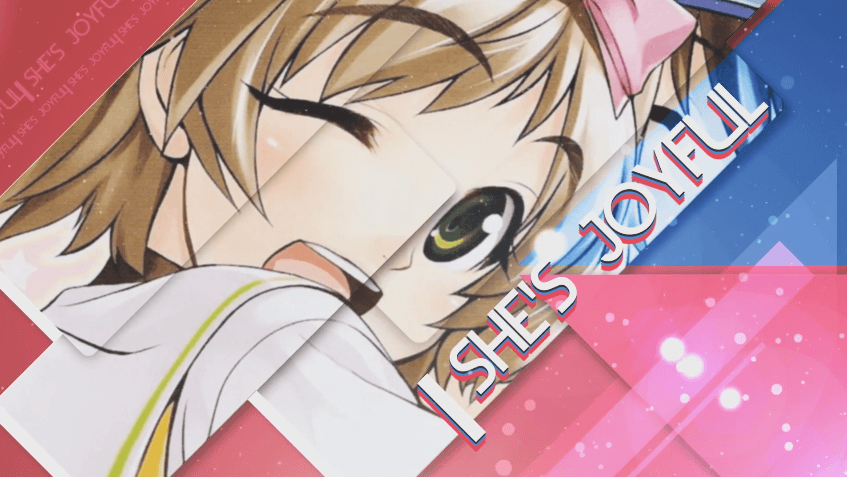