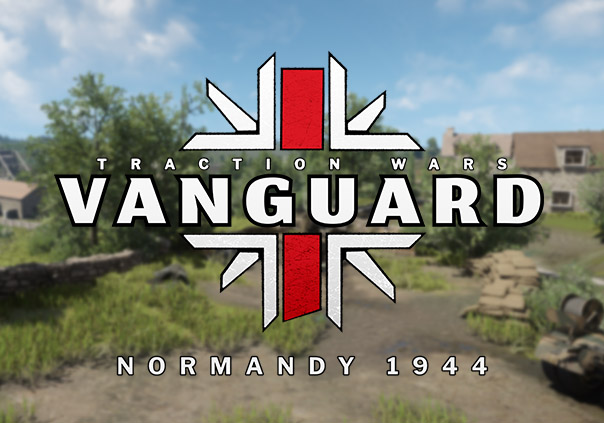 ►All Out Attack: Work in tandem with your comrades to assault and suppress your enemies on the field of battle in an attempt to capture tide-turning objectives.

►To the Last Man: Turtle up and hold out as long as possible in hectic and hardcare combat situations where your enemies assault your defences nonstop.

►Blast from the Past: Dive into an authentically replicated world paying ultimate homage to the second Great War in all of its visuals, gameplay, setpieces, and more. 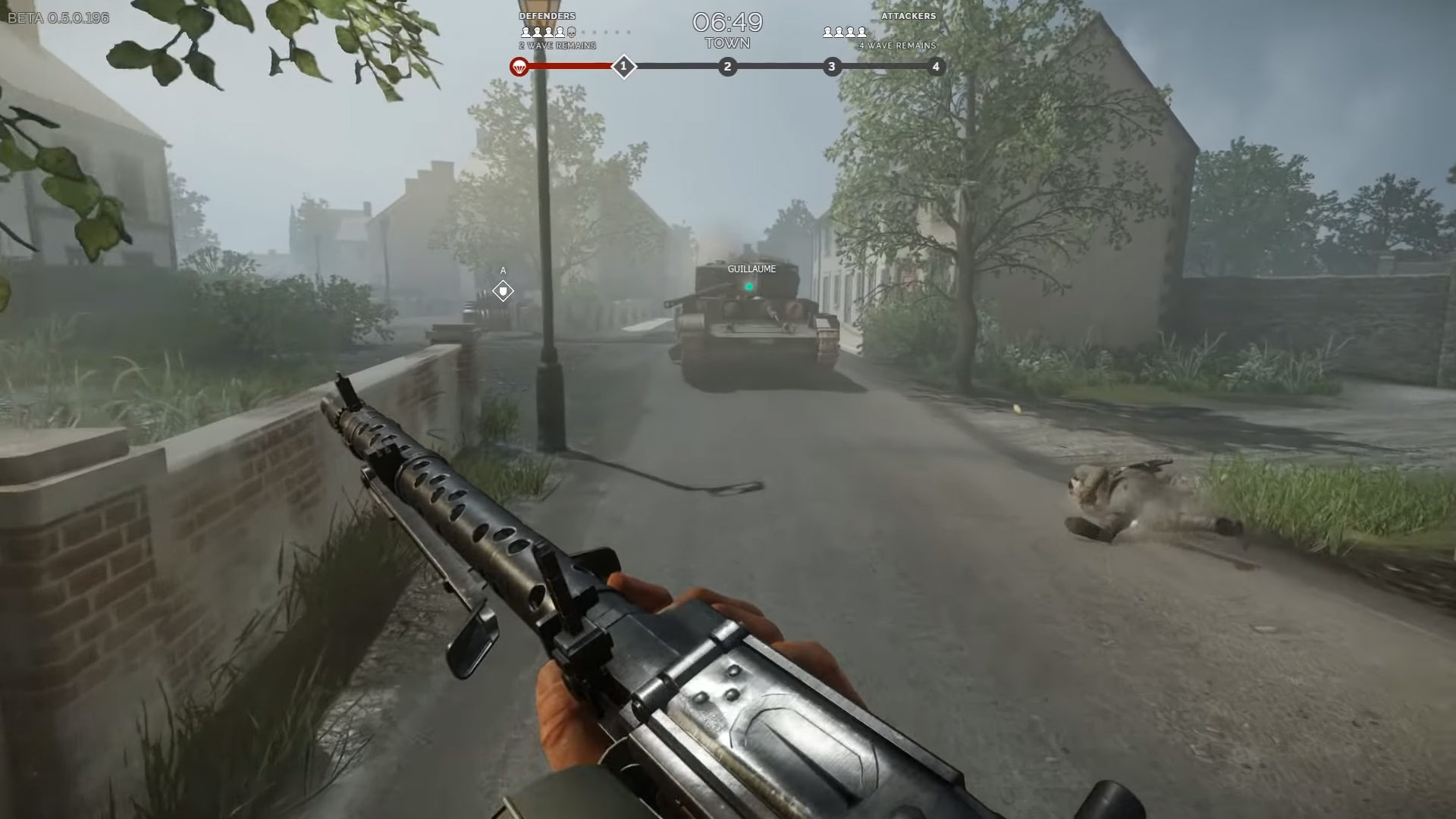