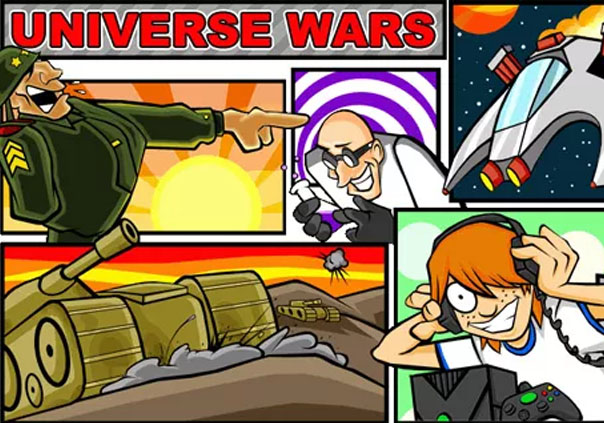 ►King of the Capital: Put out fires and look to the future of your space-faring kingdom.

►Prepared for Combat: Defend and attack with your personal army of various soldiers and politically motivated alliances.

►Fight for 1st: Share the galaxy with other players on a three month basis at the end of which the greatest leaders will take home the best of rewards.