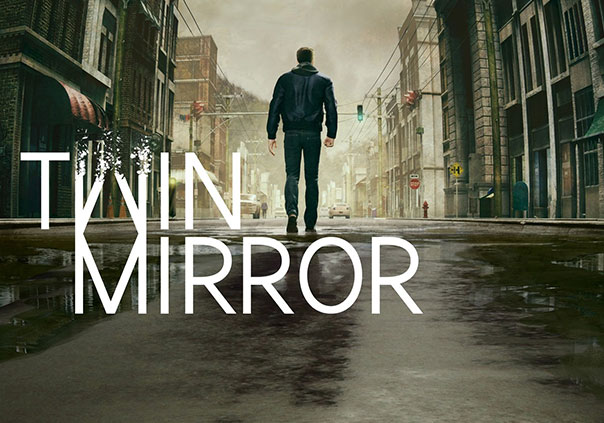 When it rains it pours for 33 year old Samuel, from Basswood, West Virginia. While still recovering from a difficult breakup, he returns to his hometown to attend the funeral of his best friend. Bitter, alone, and depressed, Samuel doesn’t feel like he belongs anywhere anymore.

When Samuel awakes in a hotel room sans memory, with a shirt covered in blood that isn’t his, he’ll have to set forth to uncover the truth in an investigation that may leave him wishing he’d remained ignorant. 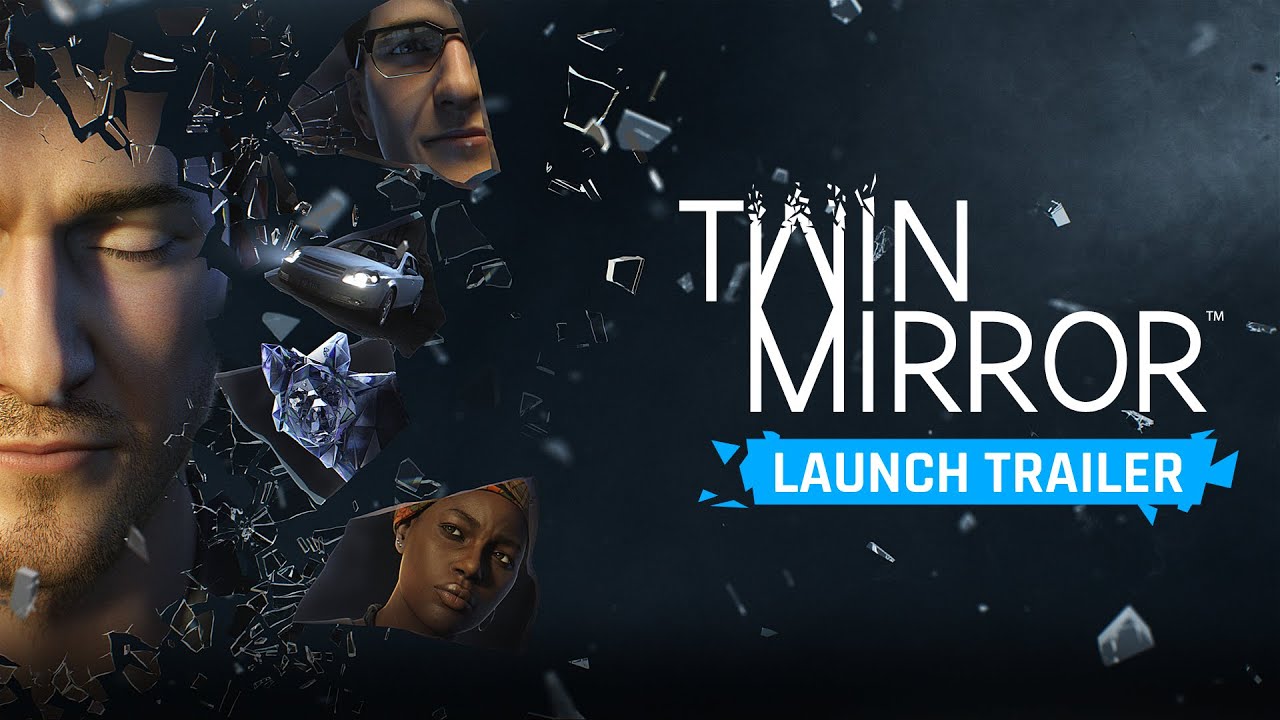 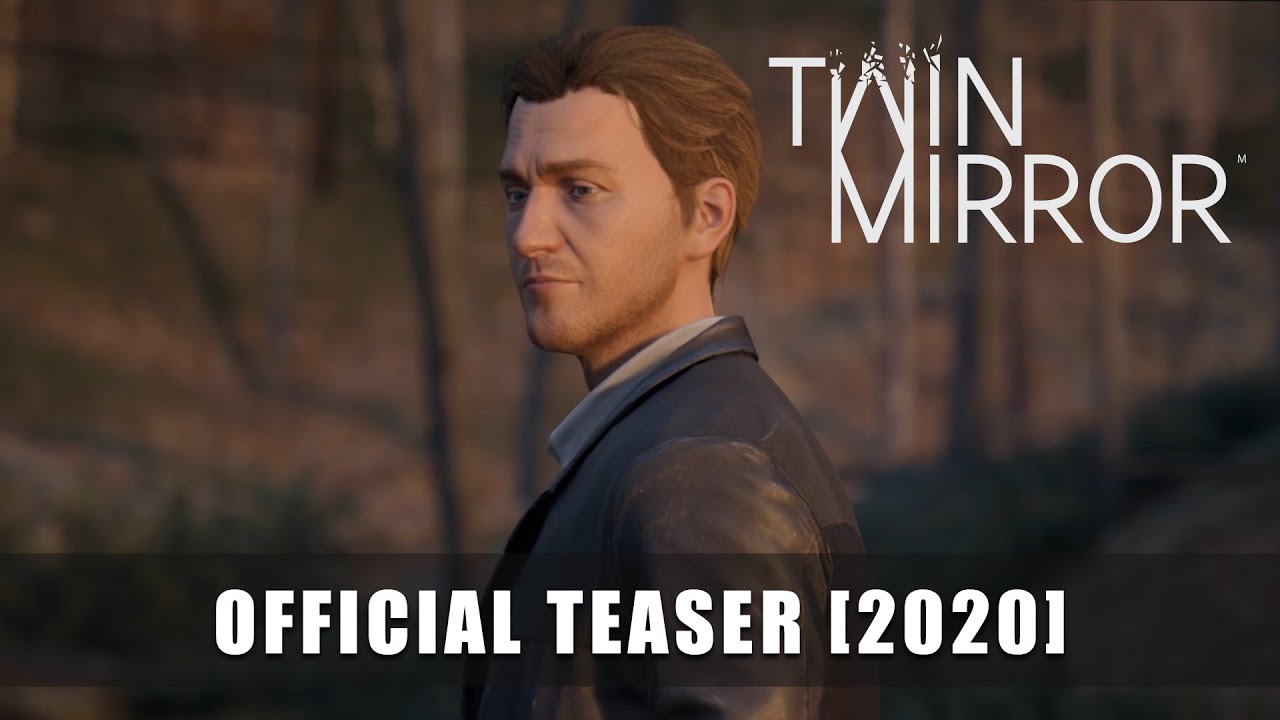