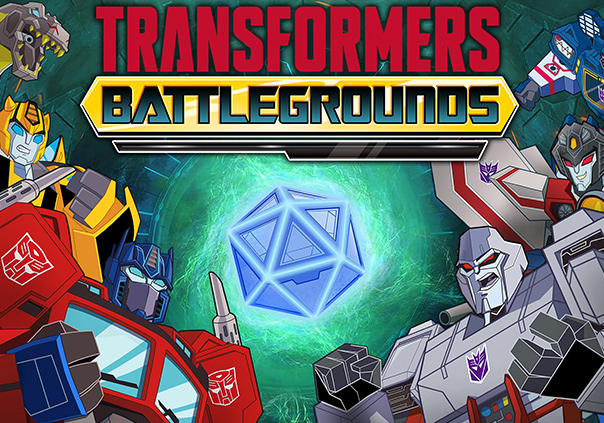 “With Earth under invasion and MEGATRON, leader of the Decepticons close to capturing The Allspark, BUMBLEBEE and the Autobots need a new commander to help them restore peace to the universe – you!

Assemble your squad and roll out, for a turn-based tactical war that will rage from Central City to Cybertron itself. You’ll need both strength and strategy to outwit the fiendish Decepticons. Choose the TRANSFORMERS characters and their abilities to dominate the battle ahead, with OPTIMUS PRIME, GRIMLOCK and more ready to join the fight.”

►Down But Not Out: Utilize every advantage at your disposal including ultimate abilities and environmental cover to survive wave after wave of killer robots.

►Better With You: Take on maniacal machinations with a friend together in shared-splitscreen combat!

►Avengers Assemble!: Take on the role of Bumblee, Optimus Prime, Windblade and more as you fight to defend Earth from its most dastardly enemies. 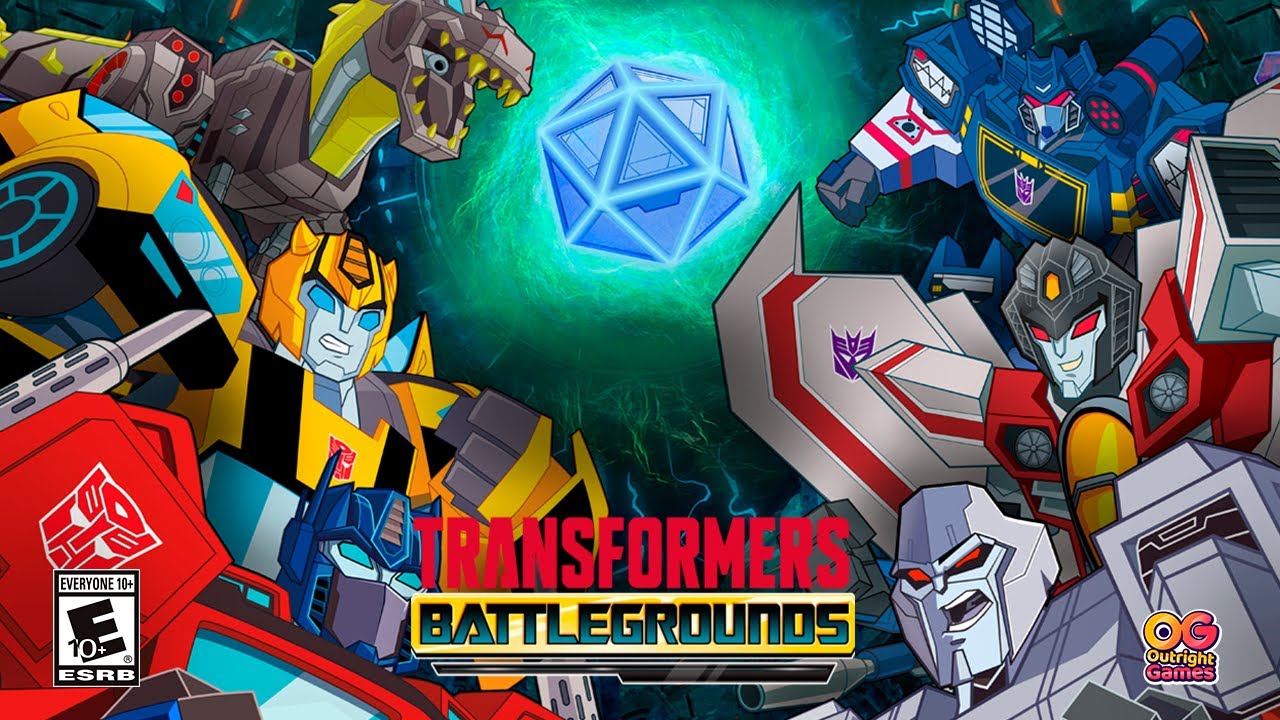 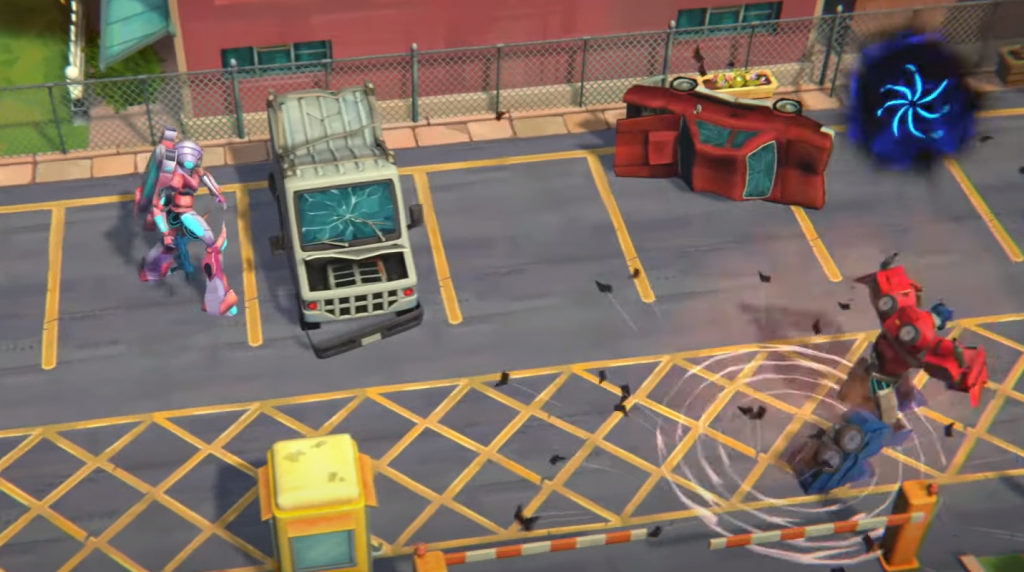