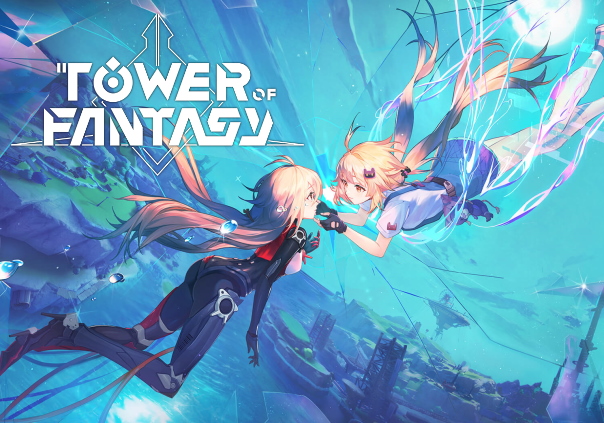 Tower of Fantasy is an open-world MMORPG, featuring rich characters and storylines, regular events, and more – available for free.

Through an interstellar colonization plan, humans created a new civilization on a planet called Aida. To mine the comet Mara for a mysterious yet potent energy called Omnium, they built the Tower of Fantasy. But the humans who lusted after resources shall ultimately pay the price for their avarice.

Facing an emerging new world order, the self-professed saviors called the Heirs of Aida proclaimed Omnium as the culprit of all disasters. They oppose everything Hykros stands for and lead the world into new conflicts. What tale will you witness in this new era?

► A science-fiction inspired open world, full of wonders to discover and explore.

► A host of unique characters to play, each with their own weapons, story, and style.

► Co-op experiences and PvP combat available whenever you want. 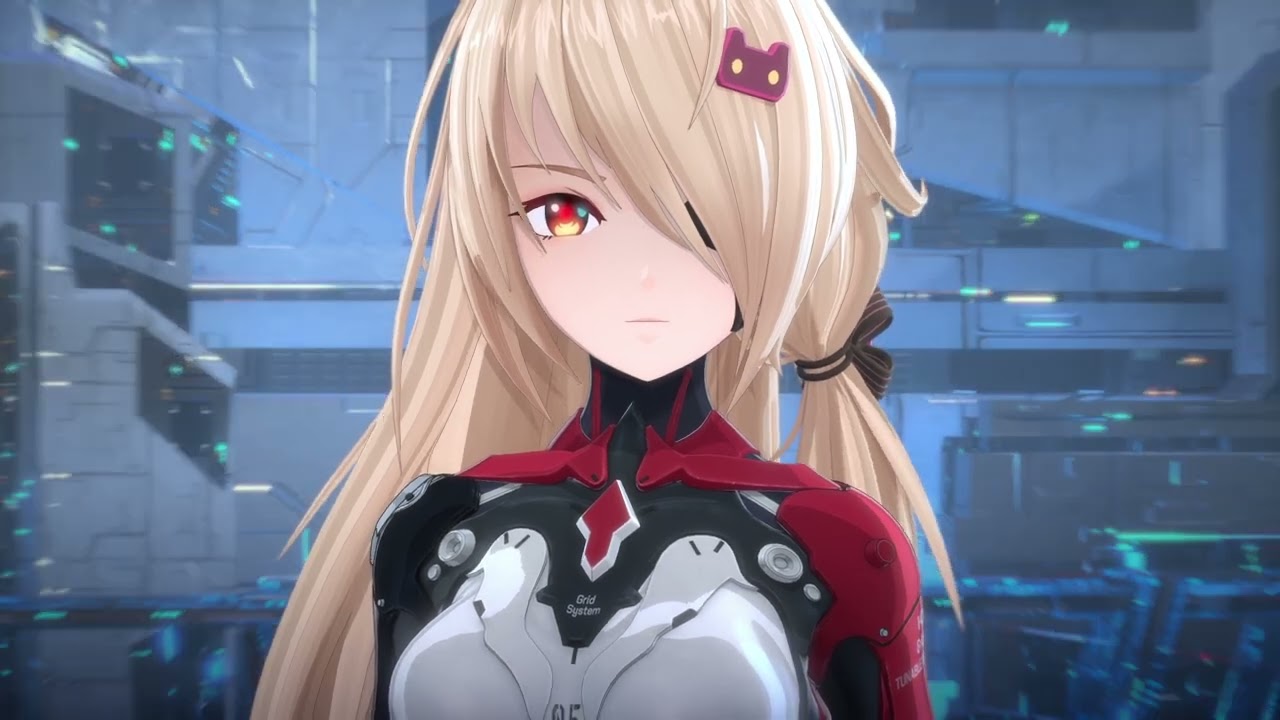 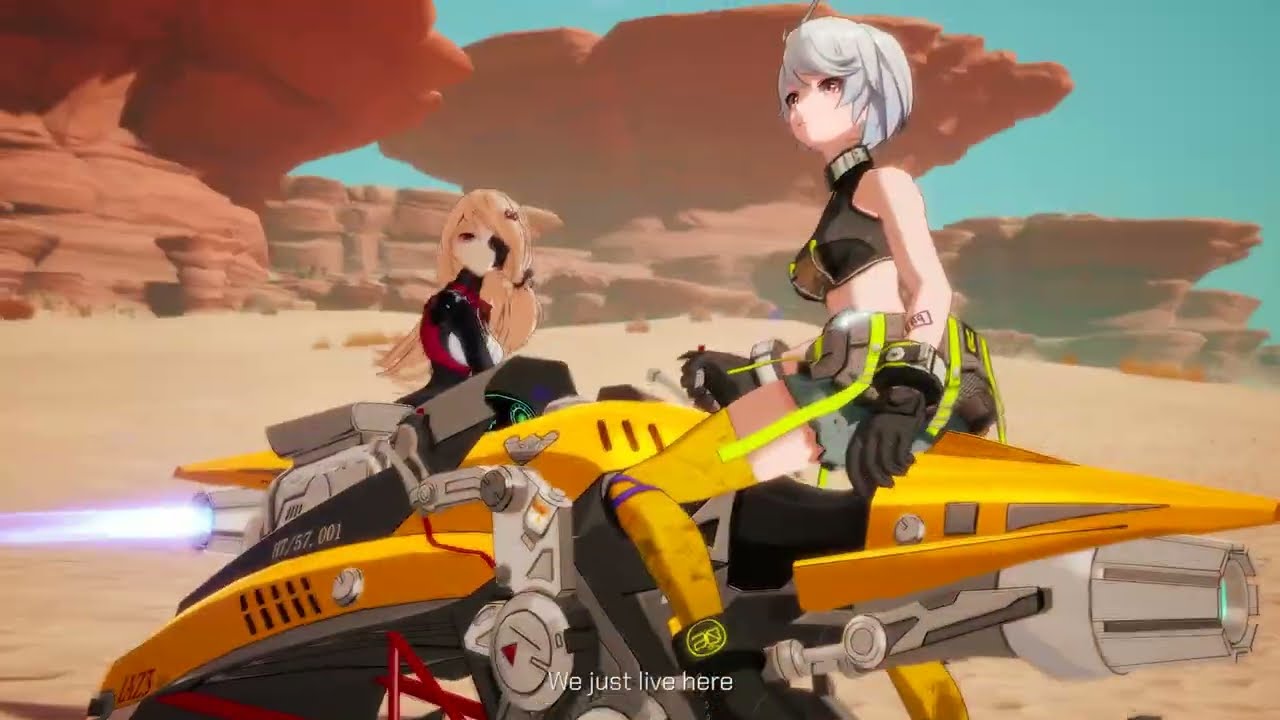 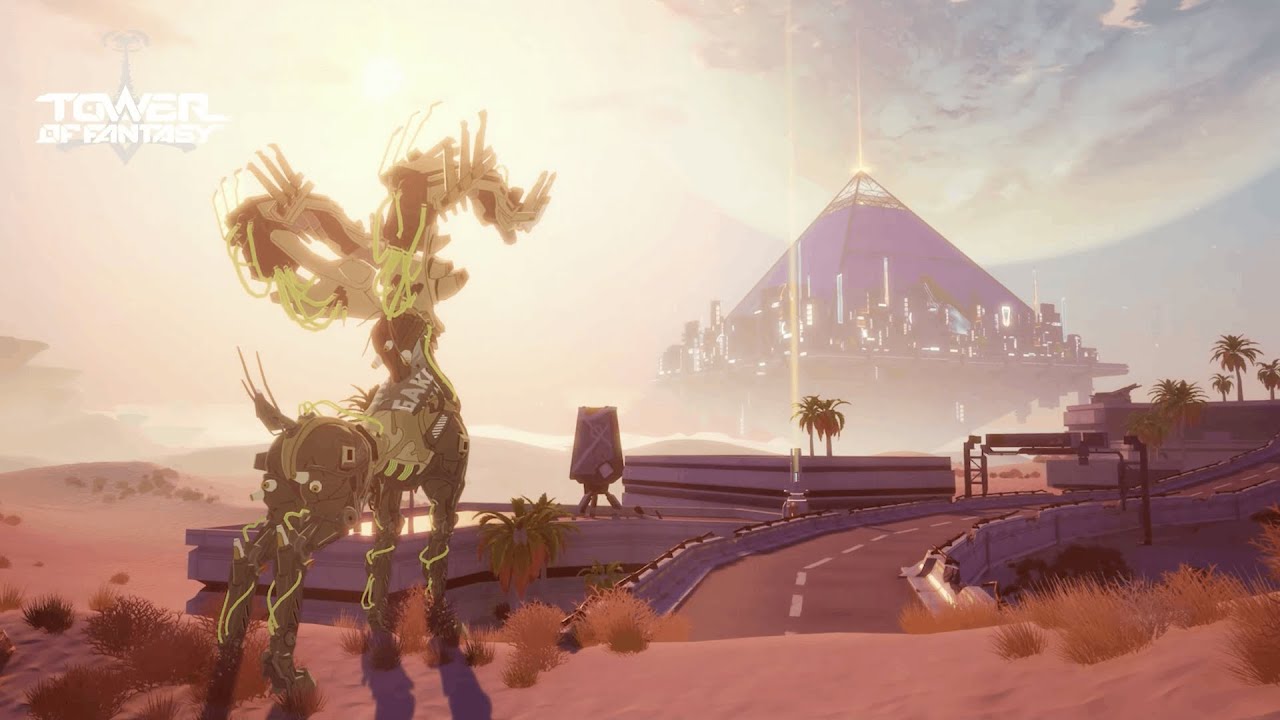 Tower of Fantasy Play With Others

Tower of Fantasy free to explore