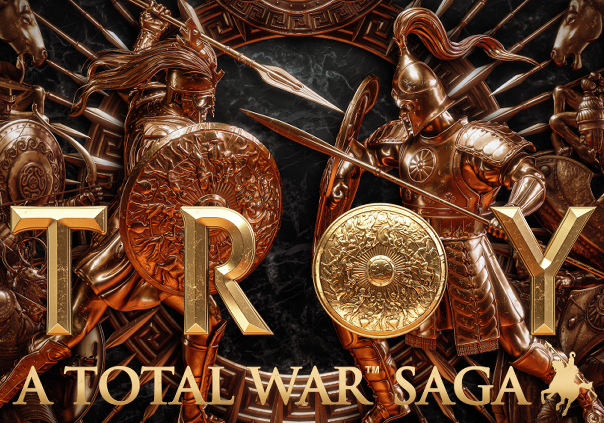 A Total War Saga: TROY is the first in a series of Total War games that offers an intense look at the Trojan War through a historic lens.

In this legendary age, heroes walk the earth. Yet it takes only a single impulsive act to spark a conflict that will shake the world. Audacious Paris, prince of Troy, takes beautiful Helen from her palace in Sparta. As they sail away, Helen’s husband, king Menelaus, curses her name. He will bring his errant wife home – whatever the cost!

King Agamemnon, wide-ruling lord of finely-walled Mycenae, hears his brother’s call. He summons Achaean heroes from far and wide, among them swift-footed Achilles and Odysseus of the silver tongue. The Greeks set course for Troy, towards inevitable war and slaughter. For there, on the battlefield before the great city, legends will be born…

► Eight playable heroes, each with their own abilities, units, and position on the map: Achilles, Hector, Menelaus, Paris, Agamemnon, Sarpedon, Odysseus, and Aeneas.

► Real time battles, brought to you by an experienced studio known for its realistic strategy in the Total War series. 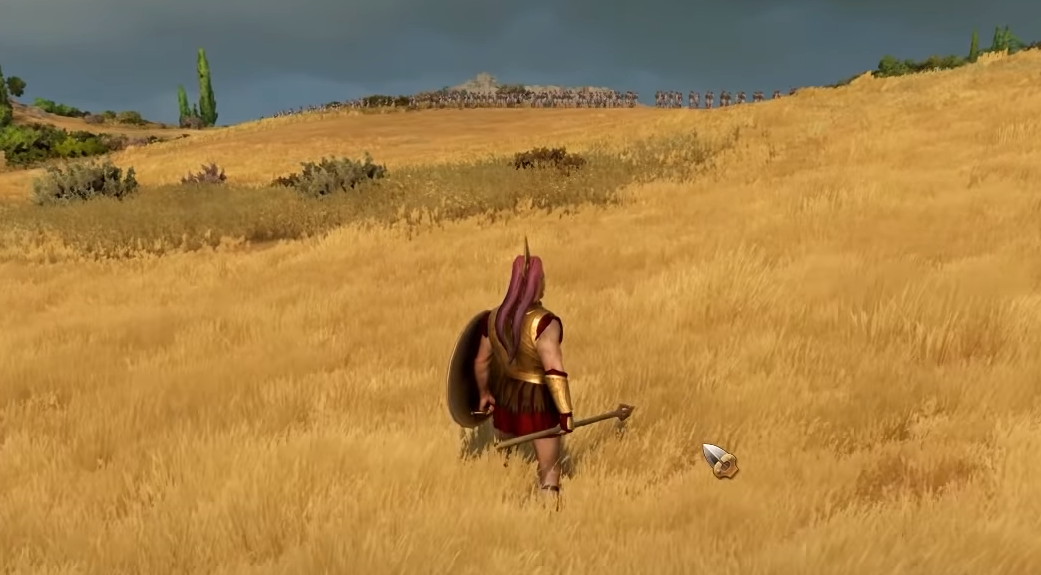 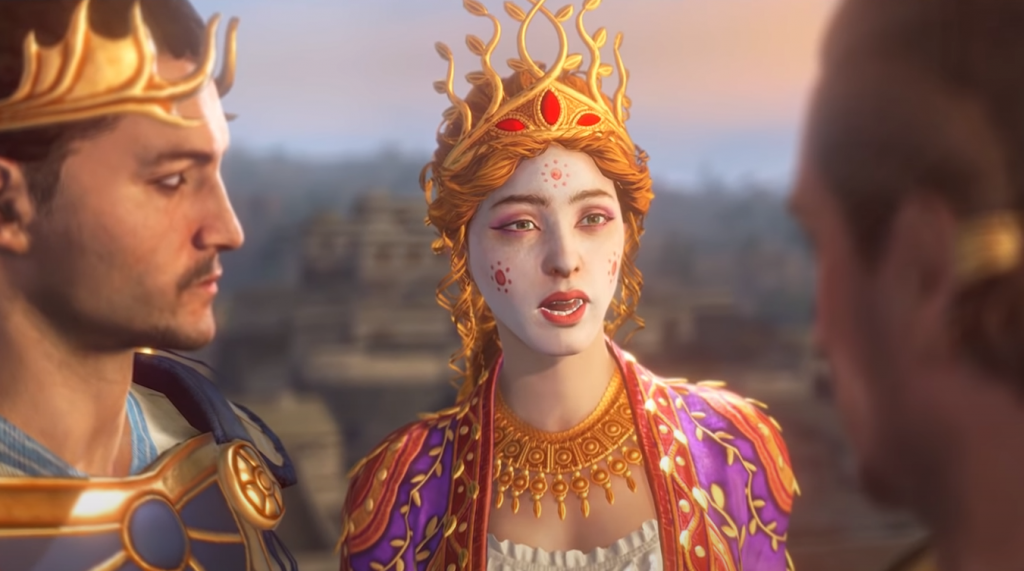 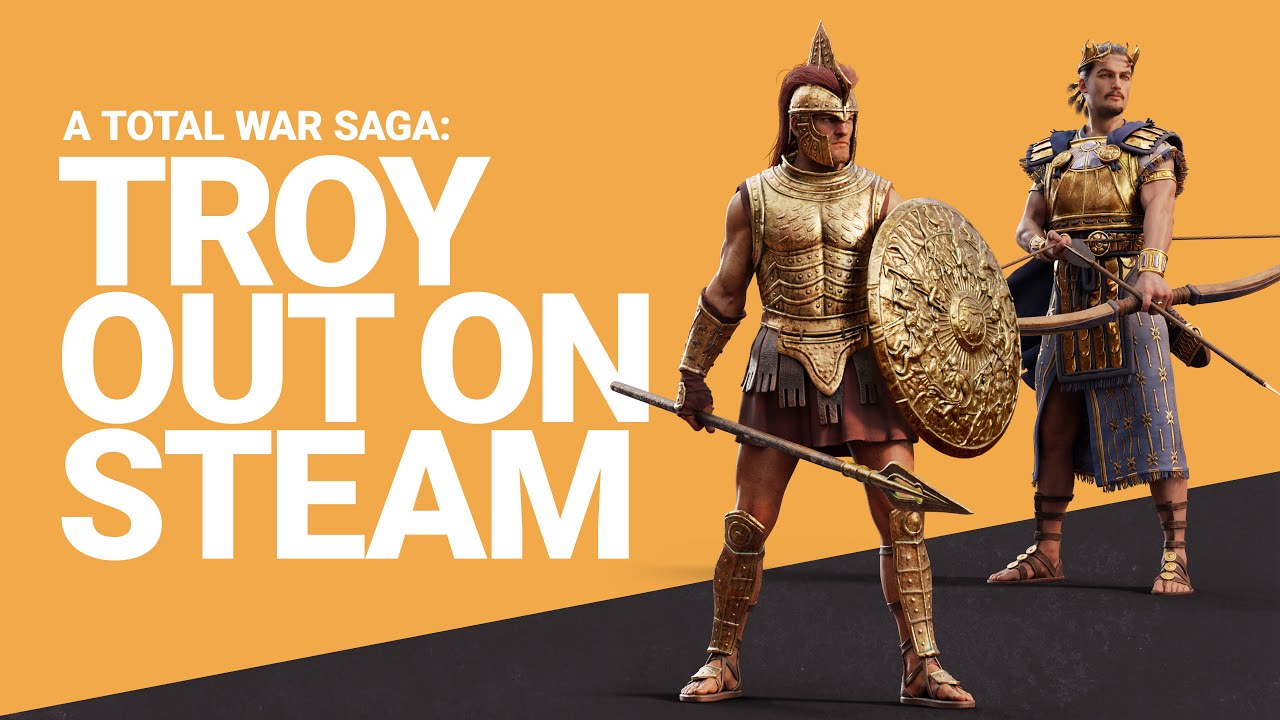 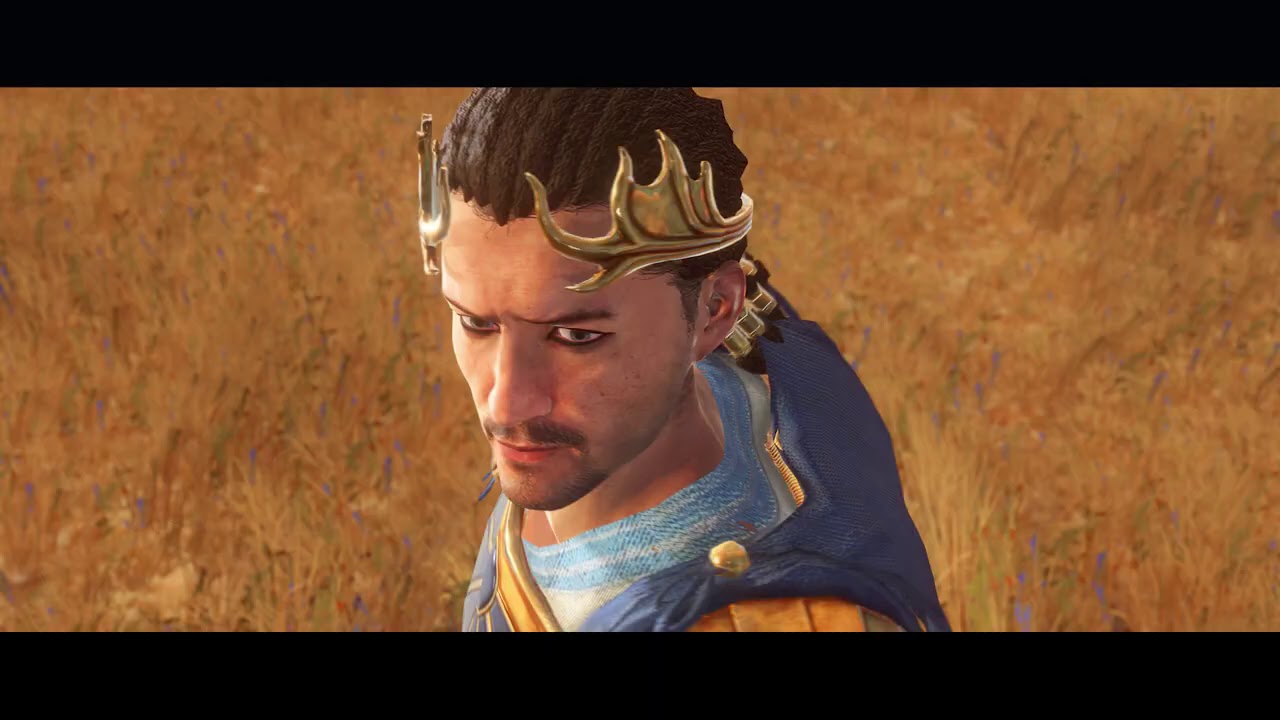